IOTA Creates Payment System Compatible With Any App or Game 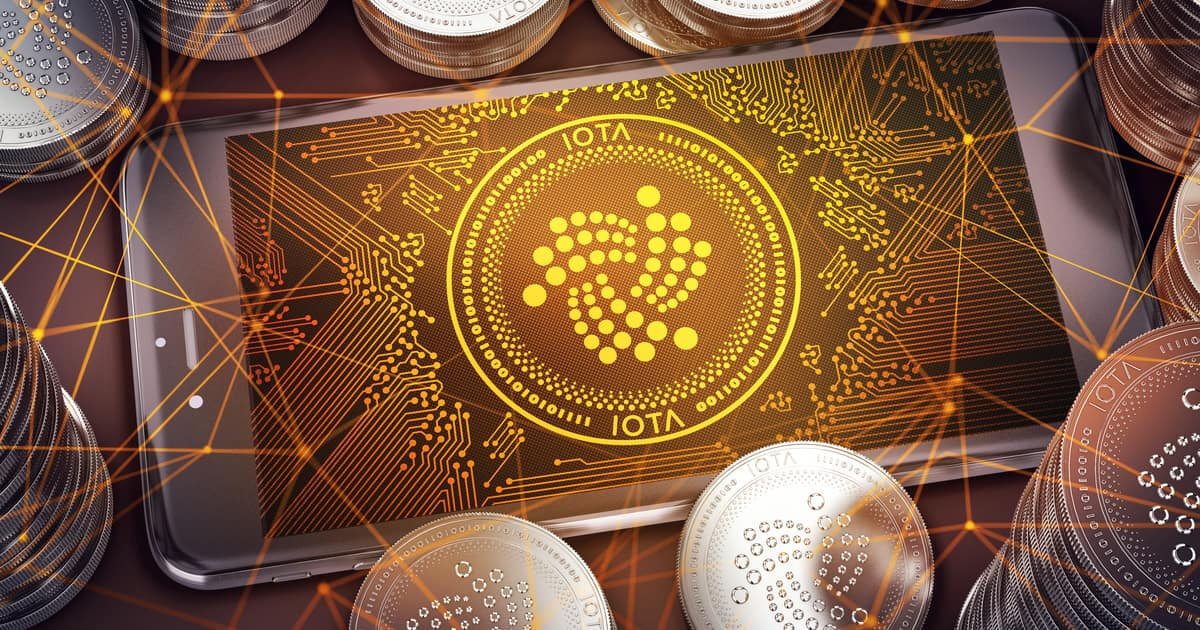 A developer has revealed that IOTA, a distributed ledger protocol created by the IOTA Foundation, has been integrated into a payment system, which can be utilized in any app or game.

Expressly, it functions seamlessly on all platforms, cush as Xbox one, WebAbb, Windows, Android, Playstation 4, Linux, and iOS, among others.

IOTA was developed as a protocol to propel the innovative machine-to-machine economy that involves the internet of things (IoT). It was to offer a highly scalable and royalty-free asset transfer network.

For instance, at the beginning of 2019, it took part in one of the most notable smart city projects in Texas, United States, whereby it was to offer interoperability solutions in the transportation sector.

The payment system presented by IOTA comes at a time when the gaming industry has reached unprecedented heights as it seeks to be a force to reckon with.

It has been stipulated that this initiative can be theoretically utilized as a payment system on fifteen distinctive platforms. Additionally, it does not have any complex functions as it permits users to send and receive IOTA, as well as survey their wallets.