A video posted by the International Monetary Fund (IMF) on its social platform has generated a lot of criticism from the cryptocurrency community. 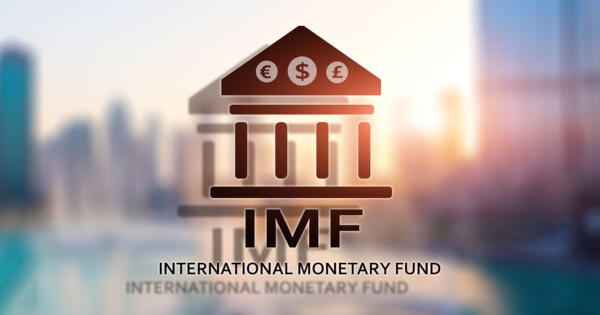 The educational video posted on IMF’s verified Twitter account today consisted of an old informational stream that detailed the benefits of cryptocurrency use. On Twitter, crypto advocates and Bitcoin investors were quick to call out the act. Tweeters were unimpressed with this as a whole, with a lot of speculation arising from different critics.

The two-minute video, which was originally published in June 2018 by IMF and reposted today, referred to crypto as the next step forward in the evolution of fiat. However, the video failed to mention important industry terms such as decentralized ledger, blockchain, or important crypto names. Bitcoin (BTC), Ripple (XRP), and Ethereum (ETH) were not discussed explicitly but only appeared in the background of graphs depicting crypto transactions.

Reactions from the crypto Twitter community were wide-ranged. However, most were quick to point out the negative sides of the educational crypto video. Despite this, the video generated more than 137,000 views and 2,900 likes.

Tweeters said that the IMF got a lot of important things wrong, such as “calling private keys passwords.” Another said that when discussing the volatility of cryptocurrencies, the IMF painted it as “entirely negative.” Bitcoin enthusiast and educator Pierre Rochard replied to IMF’s post and said:

“Provable scarcity is what makes Bitcoin interesting, you forgot to mention that.”

Though the video was centered around cryptocurrencies—mining, coin supply, tokenization, and blockchain were not referenced which outraged the crypto community.

What do you think of crypto?

Despite this, the video received a lot of backlash, because the crypto community felt as though it emphasized the negative aspects of cryptocurrency, more than the positive ones.

With cryptos being an ongoing hot topic, it appears that a lot of investors and big-name firms are divided on what they feel about digital assets. Coinbase CEO Brian Armstrong, for one, strongly believes that the world would greatly benefit from large-scale crypto adoption, as it would enable everyone to have access to “basic economic rights.”