Partnerships in the blockchain ecosystem are becoming commonplace in a bid to build tech synergy. Blockchain-powered fintechs are striving for more rapid adoption of the decade-old technology based on new product offerings and enhanced user experiences. In a recent move to deepen these novel tech ties, Indian tech giant - Infosys has joined Matic as one of its pioneering transaction validators. 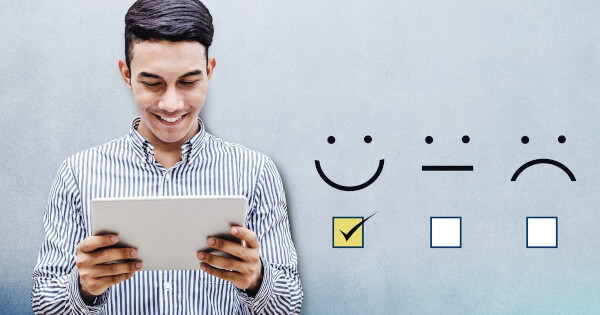 What the New Partnership is Offering

The Matic Network is a blockchain centric company that is focused on reinvigorate decentralized applications (DApps). The company hopes to change the slow, complex, and expensive nature of decentralized transactions. In achieving this objective, it hopes to leverage a combination of blockchain scaling, developer tools, and great user experience. Since inception, the company has helped DApps including BankIT, Plentix, and others to scale their transactions.

The partnership with Infosys, one of India’s top tech companies will afford the firm to have access to a stronger technological infrastructure to power a stronger blockchain ecosystem. Infosys will bring in their long-standing experience in the tech world since its inception in 1981. The digital transformation tech giant will be deploying the needed technologies to validate transactions on Matic’s DApps. These value additions will also help keep DApps safer for users.

The partnership between Matic and Infosys may also help Matic to attract new investors with cross-functional decentralized product offerings.

DApps are the next big trend in the cryptosphere as its network enables more efficient transactions, prevents internet censorship, and stirs increased trust in the system. The Infosys-Matic partnership should be considered a big win as it will enable the onboarding of more DApps. This will also translate to a better image for the entire blockchain network which will further boost its adoption. Every innovation to bolster the importance of Dapps are currently been celebrated as users in the blockchain ecosystem patiently await the launch of Ethereum 2.0