India’s Prime Minister Narendra Modi urged cooperation between the world’s democracies to ensure that crypto coins such as Bitcoin and Ethereum do not end up in the wrong hands while pointing out issues concerning cryptocurrencies. 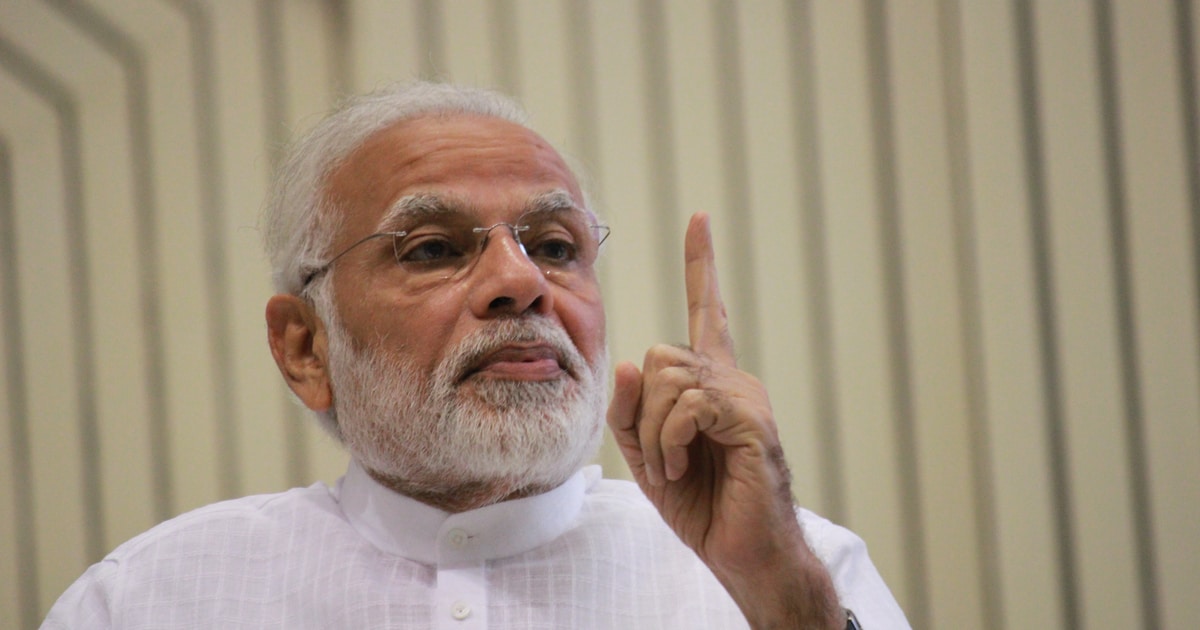 While delivering a speech at a virtual keynote address at the Sydney dialogue, an annual summit that focuses on emerging, critical, and cyber technologies on November 18, Modi praised the opportunities presented by cyber-age technology but issued a note of caution concerning digital currencies.

"Take cryptocurrency or Bitcoin, for example. It is important that all democratic nations work together on this and ensure it does not end up in the wrong hands, which can spoil our youth," Modi stated.

Although the prime minister did not elaborate on such fears, in the past Indian authorities have raised issues concerning the destabilizing risk that cryptocurrencies pose to national economies and the dangers of such coins being used by terrorist groups and organized crime.

Representatives from major governments such as Japan and Australia are also scheduled to speak at the annual event.

In his speech, Modi said that the world is at a “historic moment of choice” when it is undecided whether emerging technology would be used for “cooperation or conflict, coercion or choice, domination or development, oppression or opportunity,” and that democratic nations should cooperate to find out ways to protect their interests while allowing innovation in the field of blockchain.

As reported by Blockchain.News, India’s Prime Minister Narendra Modi chaired a meeting on November 13 to discuss India’s approach to crypto-assets.

Indian officials are currently drafting rules that are likely to propose a ban on all transactions and payments in cryptocurrencies.

The government is finalizing a highly-awaited bill that would regulate cryptocurrencies. The bill is likely to ban the use of crypto for setting payments and transactions but allows investing in such coins (letting investors hold crypto assets just like bonds, gold, and stocks).

Modi’s cabinet could receive the draft regulations for review within the next two or three weeks.