The Indian government has deployed high-end technologies like blockchain and artificial intelligence (AI) in its public procurement portal (GeM) to enable smooth transactions between buyers and sellers. As a result, the portal is touted to be more dynamic as the supply chain will be revamped to a safer and distributed infrastructure. 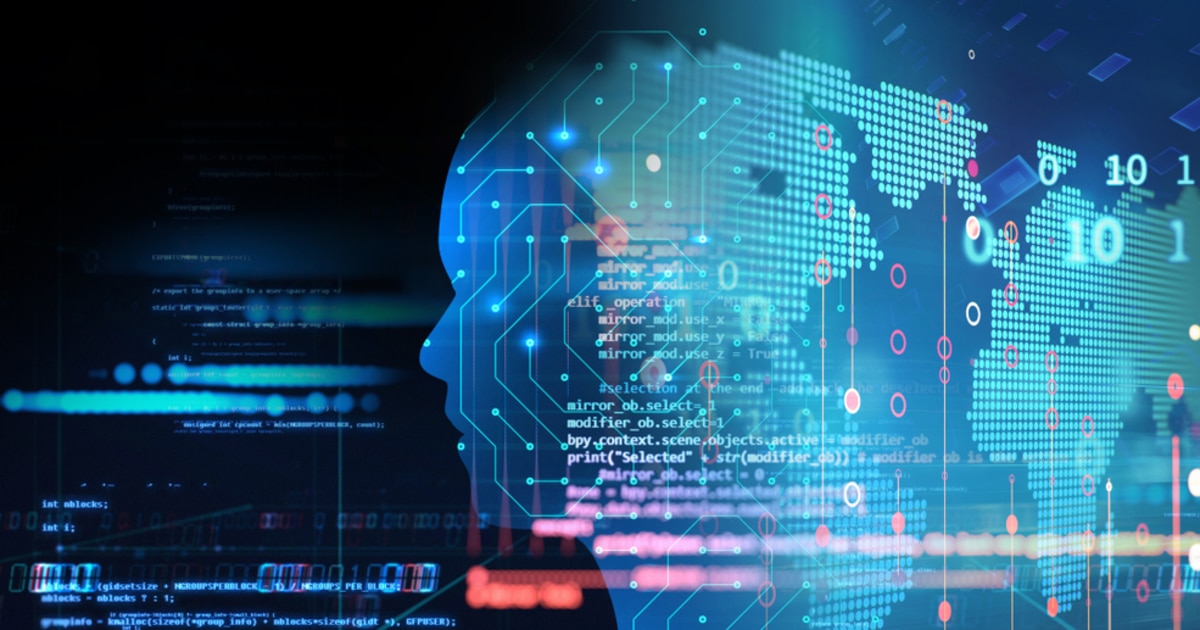 Without a doubt, procurement faces numerous challenges based on the many players involved. GeM seeks to solve this stalemate by using blockchain’s proof of concept to source items like drugs in bulk seamlessly.

GeM CEO Talleen Kumar acknowledged that the proof of concept architecture was already being used in two Indian districts. He said:

“A blockchain project for Proof of Concept for showcasing product supply chain visibility and traceability in the procurement of medicines in bulk in two districts of Uttar Pradesh...and by establishments under the Director-General, Armed Forces Medical Services (DGAFMS) is currently underway.”

“This Proof of Concept exercise was undertaken to develop and demonstrate Track and Trace for drugs using blockchain wherein a certain manufacturer will move the required drugs to buyer warehouses, and these drugs would subsequently be issued to associated health centers.”

The portal is to be used in areas, such as predictive analytics, fraud and anomaly detection, market sanity, automatic tagging and text description, catalogue management, and procurement planning.

Artificial intelligence will also be instrumental in customer mapping and behavior prediction for optimal results.

In November last year, the United Nations Office of Drugs and Crime (UNODC) advised Kenya to embrace blockchain technology to tame the primary corruption loophole of manipulating procurement systems, which was detrimental as the cost of doing business had skyrocketed in the nation.