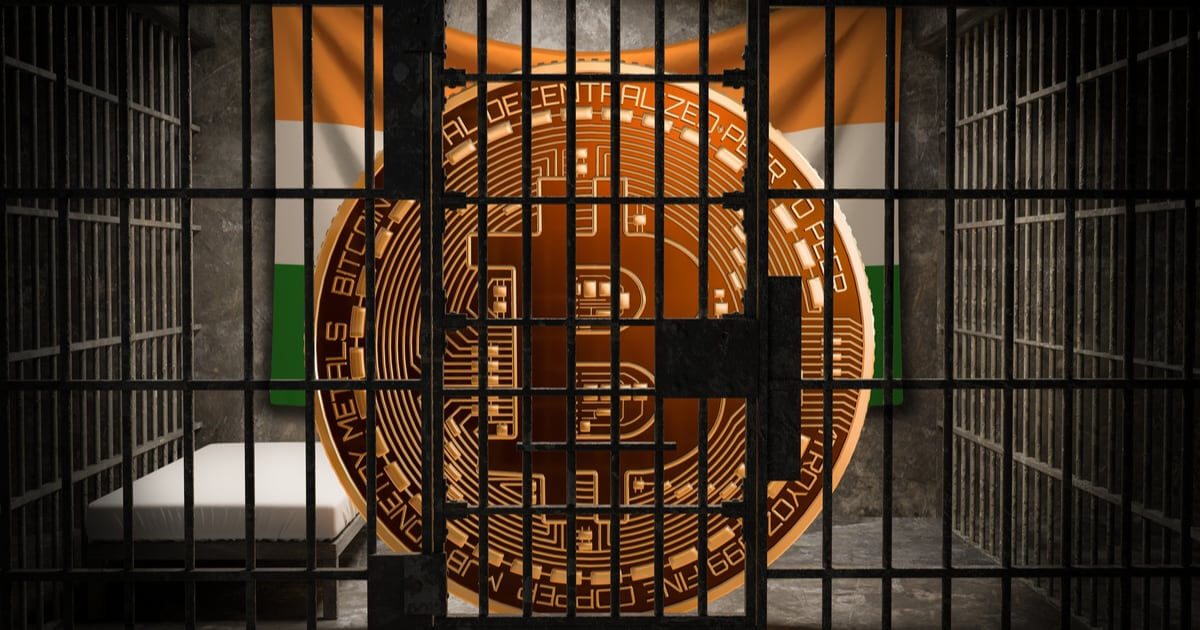 The latest news indicates that the government of India will not be deliberating on the cryptocurrency bill during the winter session of parliament as was previously planned. On Nov. 14 2019, the Lok Sabha – India’s lower house of parliament – released the tentative list of bills which the government is expected to introduce and pass during the upcoming winter session.

While the “Personal Data Protection Bill” is included in the session agenda, the “Banning of Cryptocurrency & Regulation of Official Digital Currency Bill 2019” is missing.

India’s government has been considering the need for passing the crypto bill to ban cryptocurrencies in the country. In August 2019, the government told the country’s supreme court that the bill may be introduced in the winter session of parliament.

However, the lower house of India’s parliament published the agenda for the winter session that does not include the cryptocurrency bill. The winter session begins on 18th November and ends on 13th December.

The crypto community welcomes the delay of the cryptocurrency ban. The CEO of local cryptocurrency exchange Pockebits – Sohail Merchant – said that the draft bill to ban cryptocurrencies is not on the agenda for the parliament winter session.

He considered this as a relief for now. But he emphasized that now it is time for the local crypto community to come together and present their case to the regulators.

The bill seeking to ban all digital currencies except state-owned cryptocurrencies was made by the IMC (Interministerial Committee) chaired by Subhash Chandra Garg – the Former Secretary of the Ministry of Economic Affairs. The bill was submitted to the Finance Ministry in February 2019 and made public in July.

Following the government’s intention to introduce this bill in the parliament’s winter session, the supreme court postponed the hearing of all petitions associated with the country’s cryptocurrency policies until January next year.

India is among the five BRICS countries (Brazil, Russia, India, China, and South Africa) thinking to launch a new cryptocurrency to enable cross-border money transfer between the member nations.

Since the cryptocurrency bill was made public, the crypto community in India has been actively campaigning for the government to reconsider the recommendations. The community emphasizes that the bill is flawed.

For example, Sohail Merchant – Pockebits CEO – urged all stakeholders within the crypto industry to forget emotions and competition, but to echo their thoughts with a single voice.

Earlier this month, several cryptocurrency stakeholders gathered at an event identified as “Unwind with Crypto”. The meeting aimed to bring all the important stakeholders within the crypto industry together and develop a stronger global community.

The pioneers of the blockchain and crypto industry attended the meeting. Among them include crypto Kannon’s Kashif Raza who mentioned that it is unfortunate that despite the utmost efforts of the crypto community, the Central Bank of India still appears confused concerning the widespread power of crypto assets.

A report shows that India risks facing loses of an estimated $12.9 billion if it bans cryptocurrencies.