Speaking at the World Economic Forum in Davos, Switzerland, recently, Miami Mayor Francis Suarez told a panel that despite the crash that sent crypto prices down almost 40% over the previous two months, he is still taking his city salary in Bitcoin. 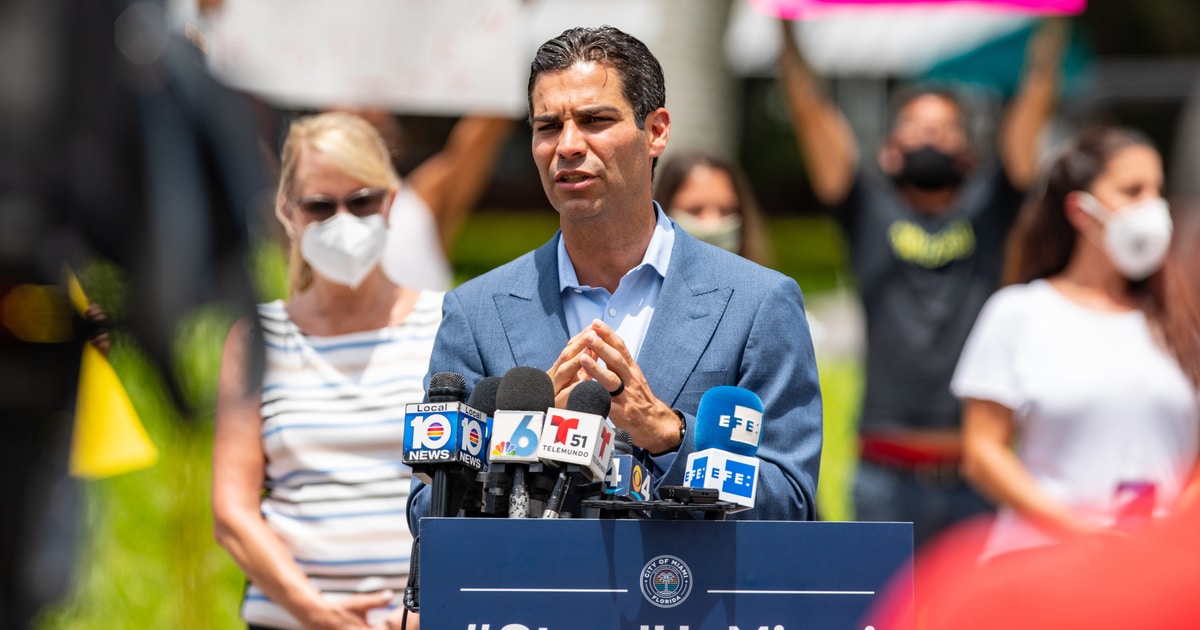 The Republican mayor mentioned that he is more focused on the utility of the flagship digital currency. He stated that the plunge of the TerraUSD stablecoin has not changed his vision for promoting the cryptocurrency industry in the city.

Suarez, a 44-year-old lawyer, further pointed out that “tremendous volatility” exists in tech stocks as well. The Miami mayor noted the difference between protecting people from losses and protecting people from fraud: “Government has had time to try and protect people against losses, and you can’t protect people against losses. That’s the American system. That’s what makes investing. That’s the risk component to winning as well.”

Paying Way for a Crypto-Centric Future

Suarez has been taking action to promote Miami city as a hub for crypto giant Bitcoin. In February last year, the vocal mayor disclosed plans to transform Miami into a tech innovation hub and how he embraces Bitcoin and cryptocurrency.

The mayor has been selling his city as the world’s cryptocurrency capital and wants it to be on the next wave of innovation.

In June last year, Suarez convinced organizers of the Bitcoin 2021 conference to hold the event in Miami.

Suarez secured a second term in his office and announced that he would accept 100% of his salary in Bitcoin last November. He even touched on paying employees with Bitcoin, encouraging businesses to accept the crypto for payments, and investing city funds in the cryptocurrency. He clarified that Miami would not be enforcing that city employees accept Bitcoin.

The notion made him popular in the crypto community and advanced his rebranding campaign. His efforts have won him campaign donations from tech investors and attracted funds to develop Miami’s rising tech sector.