Hut 8, a Bitcoin mining company based in Canada, announced on Wednesday that it has bought 5,800 mining machines for its Ontario facility. 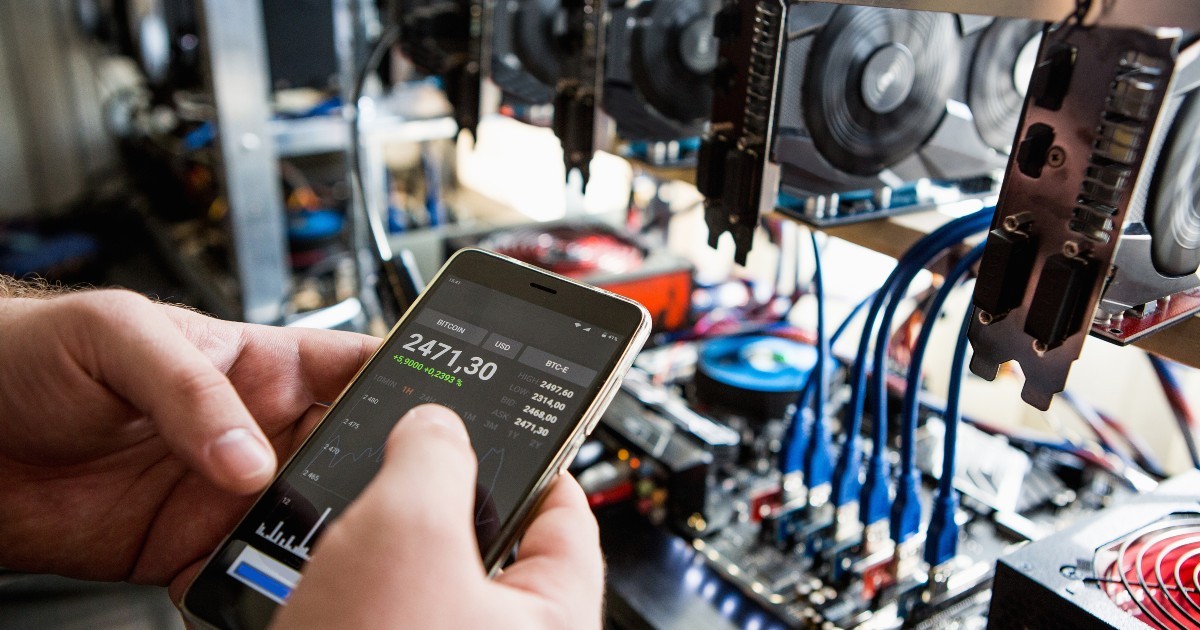 With the latest purchase, these mining rigs to its fleet at its mining facility at the North Bay site in Ontario. Hut 8 mentioned that new machines will add greater petahashes per second (PH/s) of hashrate to its Bitcoin mining capacity, once fully deployed.

The firm expects the addition of the new miners to help increase its mining production capacity, especially during this bear market that has seen a significant drop in mining output alongside a plunge in crypto prices.

Hut 8 disclosed that its machines at its North Bay site in Ontario were operating on 20 megawatts (MW) of power, as of June 30.

The company disclosed that it would continue to hold its mined Bitcoins. This is in contrast to other miners are selling their Bitcoins to pay operating expenses and loan obligations. On Tuesday, Core Scientific, a major mining firm in the industry, sold 7,202 Bitcoins in June to raise $167 million.

With the ongoing crypto winter, all miners are witnessing declining profits as Bitcoin prices dropped last month. Some mining firms are facing margin calls on debt issued during bull periods as the value of their collateral, normally mining machines or Bitcoin, has also dropped.

Hut 8 is one of the least leveraged publicly-traded Bitcoin mining companies relative to its equity. The firm had CAD$140 million ($107 million) in cash as of the end of last year, according to its annual earnings report.

Hut 8 has diversified its revenue streams away from cryptocurrency. Its high-performance computing business is on track to see a growth of up to 18% by the end of 2022.

Hut 8 is not the only Bitcoin mining firm to have added its mining rigs during this market crash. Mid-last month, CleanSpark, a Bitcoin mining based in California, purchased an addition of 1,800 Antminer S19 XP computers to take advantage of the bear market and the fallen prices for Bitcoin mining rigs.

CleanSpark capitalized on the current difficult market conditions, where the plunge in Bitcoin prices led to a drop in the prices of ASICs, computerized devices specifically used for mining Bitcoin or another cryptocurrency.