Fresh data according to CoinMarketCap shows that HUSD stablecoin has fallen massively from its $1 peg, dropping to a low of $0.32 following delisting from crypto exchange Huobi on Friday last week. 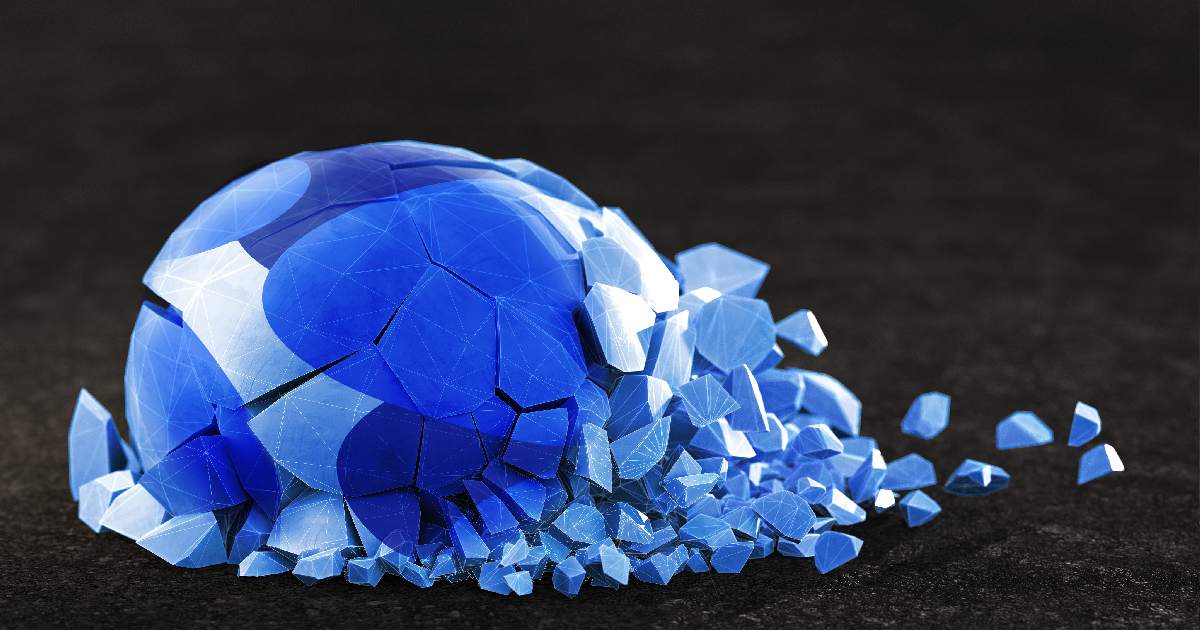 The once-popular stablecoin was trading below the peg since October 28 and maintained its value around $0.76 over the weekend. On Monday, October 31, morning at 4 a.m., the stablecoin sharply plummeted to a low of $0.28 before bouncing slightly.

Huobi delisted HUSD on Friday, October 28 and subsequently converted users' assets to the stablecoin Tether (USDT), according to an announcement passed across by the exchange on Thursday, October 27.  Huobi stated that users can still exchange HUSD tokens for tether (USDT), the industry's largest stablecoin by market cap.

It is unclear why Huobi decided to abandon its preferred stablecoin, but it appears that the exchange is simply not prioritizing the stablecoin anymore. According to an update on Thursday, Huobi detailed that it is “delisting HUSD in compliance with Article 11 of Huobi Global Token Management Rules.”

The termination and delisting period began on Friday amid the delisting period running up until Friday, November 4, 2022. Huobi’s customers will see their HUSD auto-converted into tether (USDT) at a 1:1 ratio, the trading platform said.

Huobi is not the issuer of HUSD stablecoin but has been active in marketing the token since its launch in 2018. HUSD was first introduced by Huobi on October 19, 2018, though the Hong Kong-based firm Stable Universal has been in charge of the issuance and management of the stablecoin.

In early September, Binance announced that its users would undergo a conversion of balances in three stablecoins USDC, USDP, TUSD into its own BUSD coin. The exchange said the move was designed to improve liquidity and capital efficiency for users.

Auto-conversion started on September 29, and now users’ balances are automatically converted into BUSD. The action effectively removed the USDC stablecoin, which is the second largest stablecoin with a market capitalization of $43.9 billion (against the $69.10 billion of the first USDT) from the tradable assets on Binance’s platform. Wazirx also opted for auto-conversion of its users’ stablecoin assets into BUSD.