Binance to Convert Users’ USDC Into Its Own Stablecoin

Binance cryptocurrency exchange announced on Monday that it has introduced "BUSD Auto-Conversion". 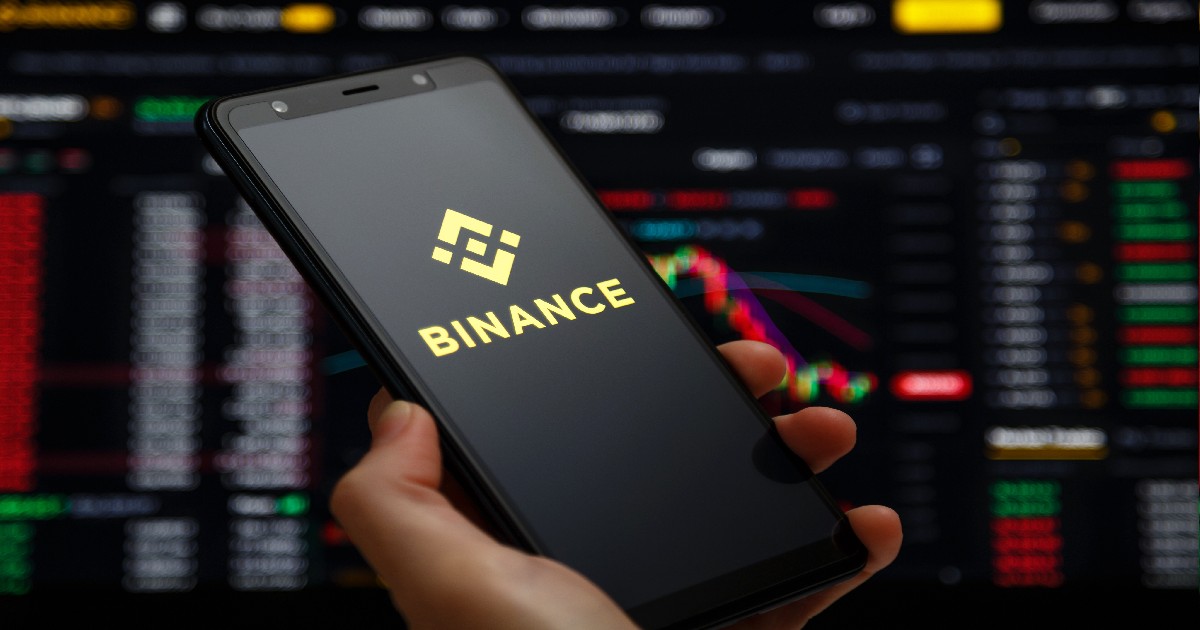 The latest program will, therefore, allow customers to convert any existing user balances and new deposits of four stablecoins such as USD Coin (USDC), Pax Dollar (USDP) and True USD (TUSD), into its own native stablecoin BUSD, effectively delisting trading of the three rival stablecoins.

The company disclosed the reason behind the move: “In order to enhance liquidity and capital-efficiency for users, Binance is introducing BUSD Auto-Conversion for users’ existing balances and new deposits of USDC, USDP, and TUSD stablecoins at a 1:1 ratio.”

Binance further said it will remove and stop any trading on spot pairs, including USDC, USDP and TUSD.

The conversion is scheduled to start on September 29. “With effect from 2022-09-29 03:00 (UTC), users will trade with a consolidated BUSD balance on the Binance Platform that reflects their balances of these four stablecoins (BUSD, USDC, USDP and TUSD) post-conversion”.

USDC is the second largest stablecoin by market cap at $51 billion, according to CoinMarketCap. Binance’s BUSD stablecoin comes third, with a market cap of $19 billion, while USDP and TUSD are far smaller.

However, the firm said the move will not affect users’ choice of withdrawal. “Users will continue to withdraw funds in USDC, USDP and TUSD at a 1:1 ratio to their BUSD denominated account balance”, the company explained.

The exchange said customers will be able to see the converted balance on their accounts within 24 hours. And further stated that the minimum amount for manual conversion is 1 USDC, USDP, or TUSD while accounts with lower balances auto-convert to BUSD.

Binance also said it may expand or amend the list of stablecoins eligible for auto-conversion.

The exchange further said it will remove the support for USDC, USDP, and TUSD products, including spot trading, futures, and margin lending.

USDC products affected include crypto loans, saving accounts, and DeFi staking subscriptions, which will be closed and liquidated on September 23rd.

The news is met with some scepticism, as some users have faulted the decision to convert rival stablecoins into Binance stablecoin.

"Crypto monopoly 101, Binance will remove $USDC as a tradable asset by Sep 25 to push their $BUSD." a Twitter user by the name ‘@BloodgoodBTC’ said.

A Circle spokesperson also commented about the development: “Based on market activity, it would seem much of this transition has already passed, and while optimizing dollar liquidity on the world’s largest exchange may carry benefits, the paradigm does raise potential market conduct questions.”

Tether (USDT), the largest stablecoin that has a market cap of $68 billion, will remain accessible on the Binance platform.

Stablecoins, a newer breed of cryptocurrency, are gaining popularity for their commitment to minimising the price volatility that has limited the use of Bitcoin and other digital assets as a medium of exchange.

Since Tether (USDT) was launched in 2014 as the first stablecoin, the list has grown to include the likes of USD Coin (USDC), Dai (DAI), True USD (USDT), Binance USD (BUSD), Paxos Standard, Digix Gold, Havven's Nomin, among others.