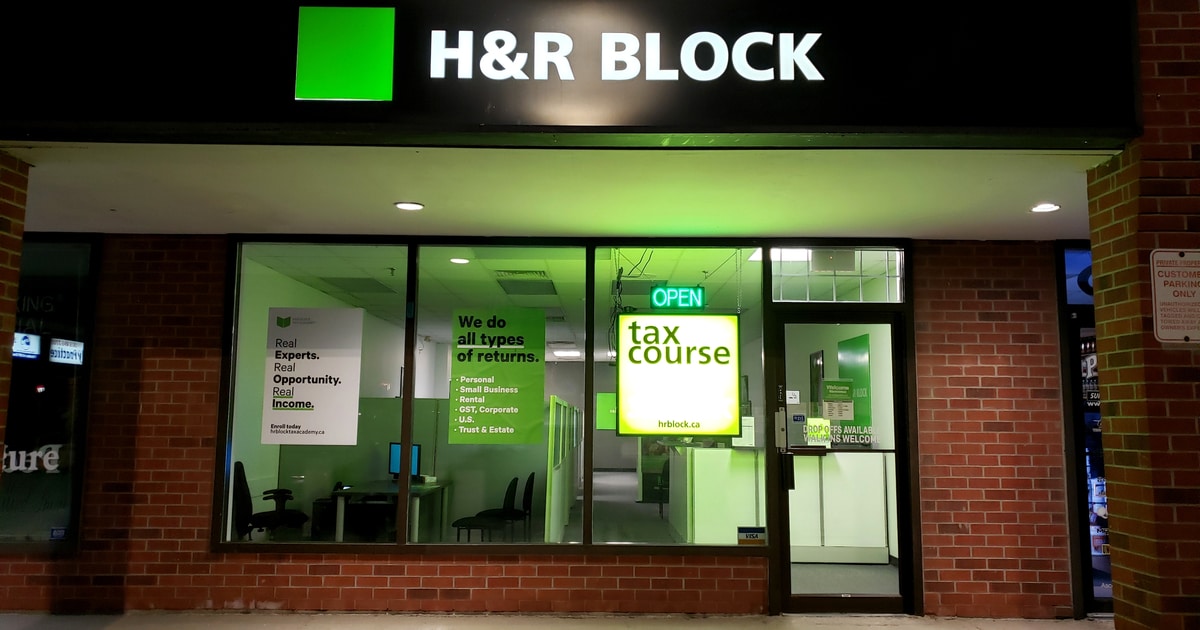 H&R Block said in a press release that the fintech company “would improperly capitalize on the goodwill and consumer trust cultivated by Block since 1955”.

According to H&R Block, the similarity in names would be overly confusing for consumers, especially given the two companies’ overlapping offerings.

H&R Block also stated that the company formerly known as Square, competes with it directly in financial services, including through its recent acquisition of Credit Karma Tax for tax preparation.

“Today’s filing is an important effort to prevent consumer confusion and ensure a competitor cannot leverage the reputation and trust we have built over more than six decades,” said H&R Block President and CEO Jeff Jones said in a statement.

While Block's chief executive, Twitter Inc co-founder Jack Dorsey, said that the intention behind the name change earlier this month was a strategy to expand beyond its payment service into new areas, including blockchain.

H&R also pointed out in their complaint that it has referred to itself simply as "Block" in some advertisements since 2015. Hence, potentially leading to confusion for consumers due to the similarity in name.

Blockchain.News reported on Dec 15 that this holiday season, Block owned Cash App users will be able to gift both crypto and stock to other users of the app.

The app joins other services like Stockpile, PayPal and Coinbase in allowing users to gift stocks and cryptocurrencies to third parties, respectively, but Cash App notes this is the first time such features have been offered in a peer-to-peer payments app.