How Can Bitcoin Be A Safe-Haven Asset When It Is So Greatly Influenced by a Tweet, says Peter Schiff


Elon Musk, the Chief Executive Officer of Tesla, came under fire over the weekend when he revealed that the company had decided to stop accepting Bitcoin payments due the excessive energy consumption needed for Bitcoin mining. 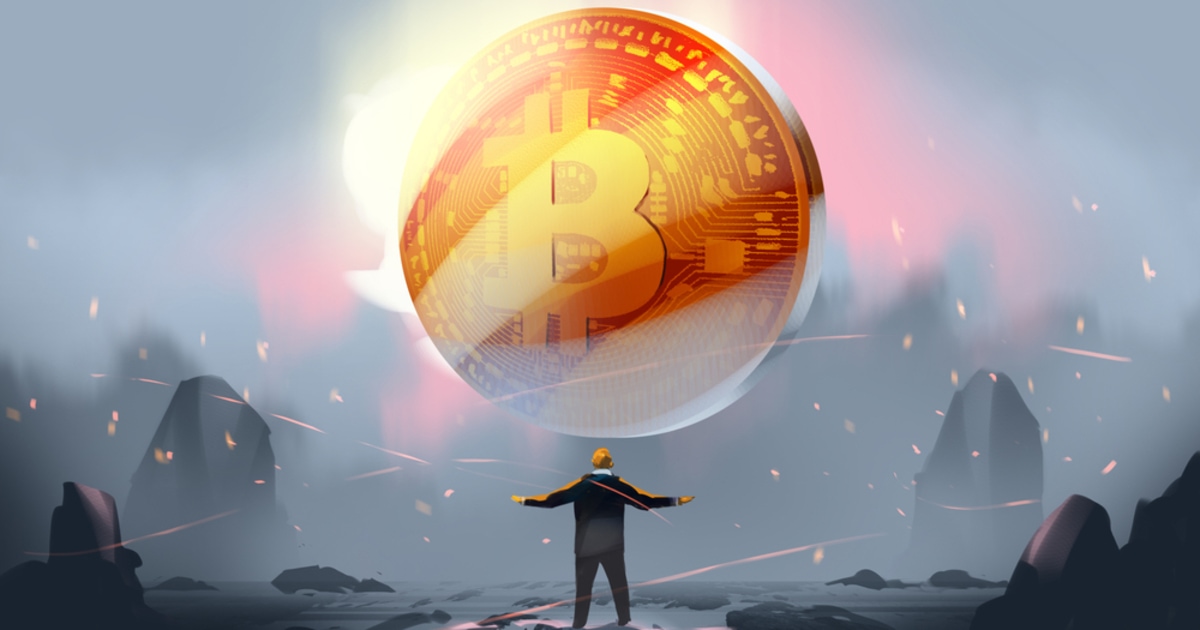 While the entire crypto twitter was busy criticizing Elon Musk and Tesla for manipulating the market, Peter Schiff seized the opportunity to reiterate his thoughts on Bitcoin and the cryptocurrency ecosystem. The gold bull had long criticized crypto as being a bubble in general. This time, Schiff noted that the fact that one man and one tweet could wield such a massive influence on Bitcoin is an indication that buying Bitcoin consists more of a gamble. He said:

“If a single @elonmusk tweet can have so much influence over the price of #Bitcoin how can anyone seriously consider it to be money? How can Bitcoin be a safe-haven asset if a one-word tweet puts it at risk? It should be clear by now that buying Bitcoin is gambling, not investing.”

The unrelenting critic also noted that an “I told you so” moment will come as the price of Bitcoin still has a long way to fall.

Unique but with Obvious Flaws

Bitcoin proponents may oppose Peter Schiff and his unrelenting efforts to bash Bitcoin, however, many agree with him that despite the coin's uniqueness, certain centralized factors can influence the price action of the nascent digital currency and asset class.

From the centralization of the mining activities in China, which affected the industry when the Xinjiang province got flooded, to the massive influence of Musk, there is a growing consensus among stakeholders that Bitcoin's narrative still needs to change slightly to attain maturity. New players are encouraged to start Bitcoin mining, preferably using green energy, while many have brought up the issue of whether Elon Musk's tweets can potentially be considered as market manipulation, seeing as Bitcoin is heavily impacted everytime the billionaire comments on it through Twitter.