Blockchain analytics firm Chainalysis recently published research indicating how unbanked individuals and businesses in Latin America are using cryptocurrencies as a speculative investment, a store of value, and a means of exchange. 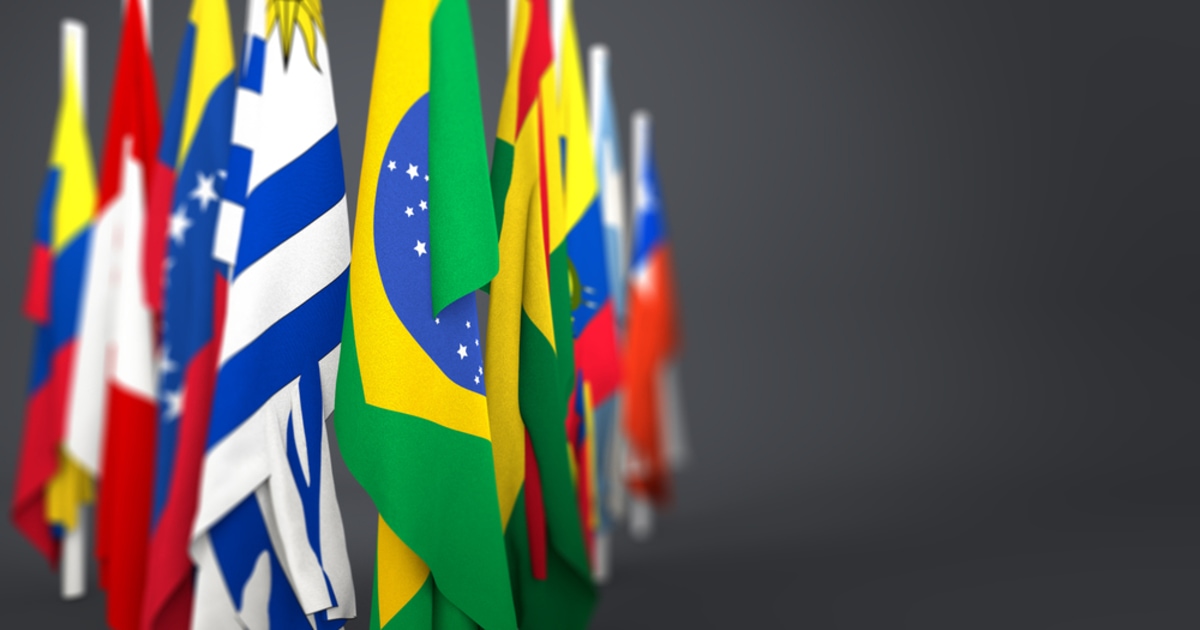 An inefficient banking sector in Latin American countries has pushed some individuals and businesses to embrace the use of cryptocurrencies. The ongoing COVID-19 pandemic has not slowed down the number of crypto transactions in the region.

Banking issues and the need for remittances are two factors that drive unique patterns of crypto usage beyond the speculative investment common to the many parts of the world. These issues are driving Latin American individuals and businesses to conduct commercial transactions with cryptocurrency.

Wait times and high cost of remittances have been regarded as a problem that cryptocurrency can solve. Digital currency can be moved overseas instantly without high fees common to the international transfer of fiat currency. According to Chainalysis, 90% of cryptocurrencies received by Latin America come from outside the region. Most remittances in fiat currency to Latin American countries come from the US, majorly from migrant workers sending money back to families. Furthermore, the data indicates that East Asia has a strong link with Latin America. Several crypto payments are from Latin American businesses buying goods from Asian exporters to re-sell at home.

Without easy banking access, several young people in the region are turning to cryptocurrency as a means of storing value. Stablecoins like USDC and DAI play an important role for Latin Americans looking to lock in their savings.

The amount of P2P trading volume in several Latin American nations increases as the native currency depreciates. In other words, economic instability and currency devaluation bring users into crypto platforms. Argentina and Venezuela are especially printing money like crazy, so their fiat currencies are losing value. This drives a lot of crypto adoption.

Moreover, some nations like Argentina, limit the amount of U.S dollars citizens can buy per month, which further limits their options for secure savings and therefore increases the need for digital currencies.

People just want a safe way to store money. Since there are no gatekeepers in crypto, people are increasingly adopting digital currencies in Latin American countries.

Trading and Speculation, But Also Scamming

Latin America has unique crypto usage patterns based on value storage and transfer for the unbanked. However, there is also a strong trading and speculation market in the region, which is similar to what is being seen in the rest of the world.

Brazil accounts for the most crypto usage by on-chain volume of all Latin American nations. Venezuela seems to be a distant second but its role becomes more prominent at P2P trading volumes. In reality, Venezuela accounts for the third-highest number of transfers on Paxful and LocalBitcoins, the two most popular worldwide P2P crypto exchanges.

Although Latin America has the second-highest number of total activities associated with retail trades, the professional market still accounts for about 80% of all volume transfers in a given month. A desire for potentially high-yield assets with uncorrelated returns is fueling crypto adoption among professional investors, like those representing pension funds and family offices.

Similar to other parts of the world, Latin America has a class of quasi-professional investors (institutional investors) engaging in significant trading and speculation. Most of these traders prefer operating on large international exchanges such as Binance, Huobi, OKEX, Coinbase, and Bitstamp. These are the top five international crypto exchanges that receive cryptocurrency from and send it to Latin America.

Many traders use fiat to buy Bitcoin or stablecoins like Tether from p2p exchanges or local services, and then use such funds as an on-ramp to larger exchanges such as Binance, where they can access more trading pairs and greater liquidity. This is a common pattern not only in Latin America but also in other developing regions.

Furthermore, Latin America has a higher number of crypto activities associated with transfer to or from criminal entities, constituting 1.6% of all the region’s sending volume, and 2.4% of receiving volume moved over 2019. In Latin America, many people fell victim to crypto scams organized by WishMoney, FXTradingCorp, and F2TradingCorp, which accounted for most of the illicit transfer between July-November 2019 when cryptocurrency crime in the region was at its highest level. But illicit transfer in the region currently appears to be on a steady decline.