The Hong Kong government is considering collaborating with the mainland Chinese authorities on the country’s central bank digital currency (CBDC) project. According to Hong Kong Treasury Secretary Christopher Hui, Hong Kong is most interested in wholesale and cross-border digital currency use cases. 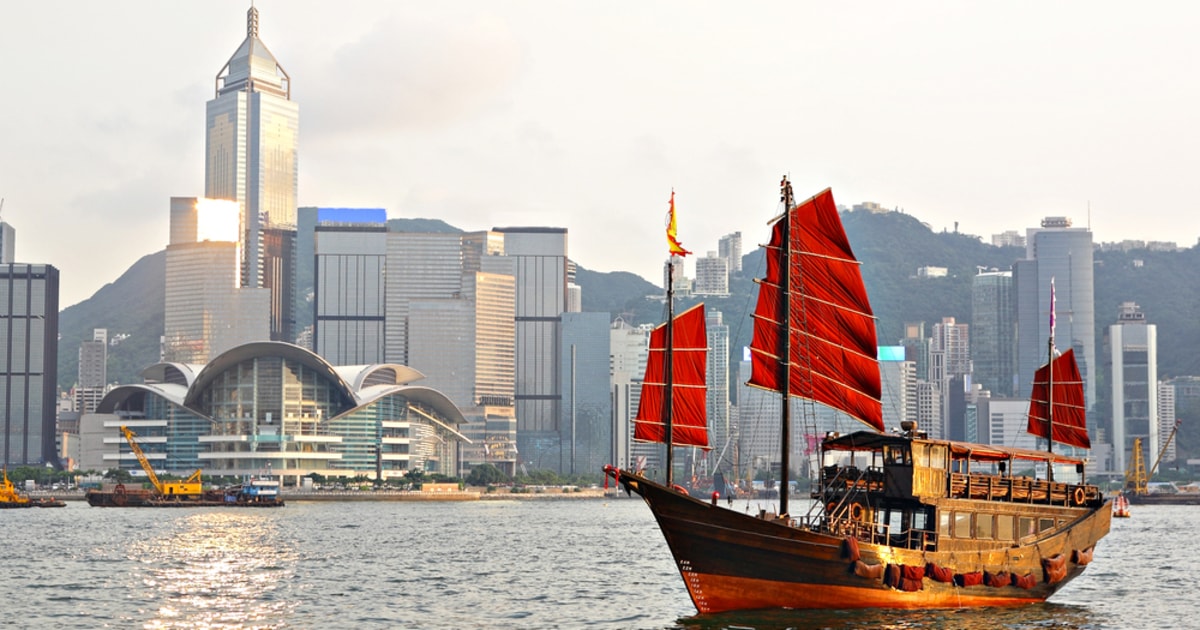 China’s digital yuan, mostly focusing on retail transactions, also known as the digital currency electronic payment (DCEP) has been used in trials in some of the major cities in the country. Recently, a $1.5 million giveaway of the digital yuan was held in the city of Shenzhen, bordering the special administrative region of Hong Kong.

Hong Kong is considered as a global offshore renminbi business hub, therefore it would be an ideal destination for releasing trials of the digital yuan in the city.

The Asian financial hub, Hong Kong has researched the uses of a central bank digital currency since 2017, under a project named “Project LionRock.” According to the research from the Hong Kong Monetary Authority (HKMA), the city already had an efficient retail payment infrastructure, therefore the possibility of a CBDC would aim at the wholesale and cross-border payment level.

To take Project LionRock even further, the HKMA has partnered with the Bank of Thailand for a joint study looking into the trials of cross-border trade payments by banks.

“If the Digital Currency/Electronic Payment (DC/EP) being developed by the People's Bank of China (PBoC) can be applied to cross-boundary payment, it would further promote the mutual connectivity between the Mainland (including the Guangdong-Hong Kong-Macao Greater Bay Area) and Hong Kong. The Government and the HKMA will continue to maintain communication, and explore the possibility of collaboration with the PBoC.”

Hui added that the Financial Services Department Council has formed a working group to explore how Hong Kong can “seize the opportunities from DCEP’s development.” If the Chinese central bank, the PBoC would like to explore the uses of the digital yuan outside of Mainland China, including Hong Kong, the city’s government would respond and collaborate with the Mainland authorities to expand channels for a two-way flow of cross-border Renminbi funds.

It appears that the Chinese authorities have previously handpicked the Greater Bay Area, which Hong Kong is a part of, to test out the Chinese CBDC. Bai Hexiang, the President of the Guangzhou Branch of the PBoC said: