In an interview with CNBC on Tuesday, June 8, Marc Lasry, the founder of Avenue Capital Management and owner of the Milwaukee Bucks, acknowledged that Bitcoin had grown much faster than he thought it could. He stated that he should have purchased a lot more coins earlier. 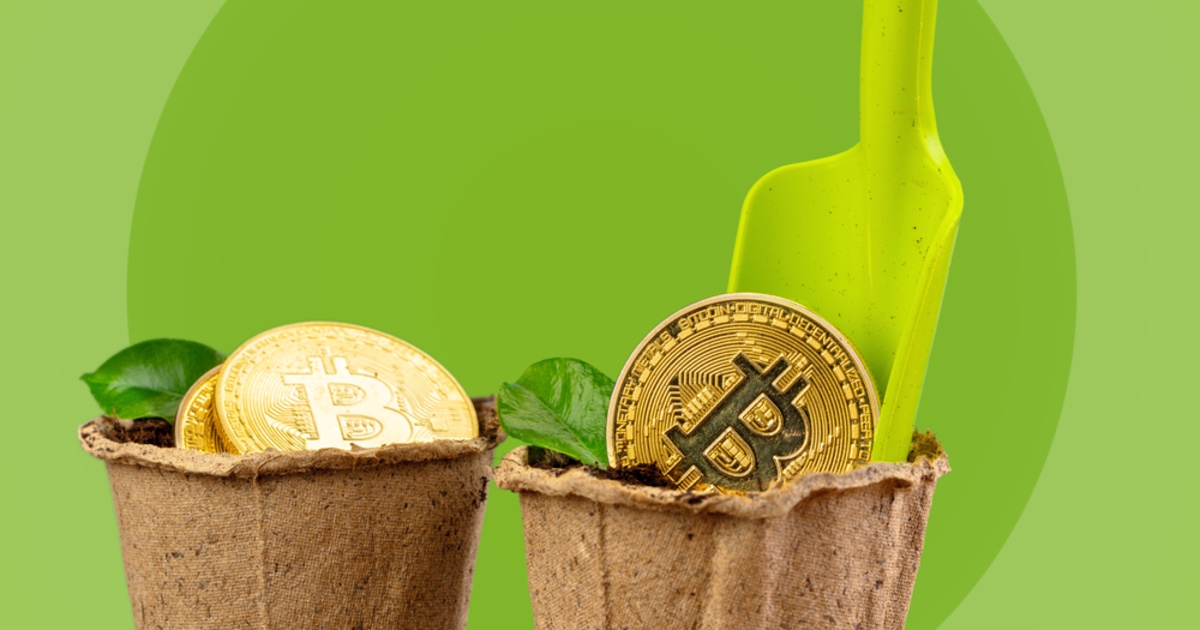 "I think the probability, as more and more people start using Bitcoin, is that it's going to keep going up. It's happened a lot quicker than I thought it would. I should have bought a lot more. That was my mistake." he said.

In the past, Lasry had predicted that the price of Bitcoin could surge past the $40,000 level.

When asked about his past prediction and commenting on where the leading cryptocurrency currently stands, Lasry stated that once the market is built, it is there and unlikely to go away.

"Once a market is created...That, to me, was the reason why I thought it was interesting on Bitcoin. And I thought that as soon as you add institutional investors (are) coming at, the price would move up," Lasry said.

The US billionaire investor is bullish on Bitcoin’s long-term situation because of its established market.

In July 2018, Lasry had an interview with CNBC where he successfully predicted that Bitcoin would climb to the $40,000 level within a few years as it becomes easier to trade and more acceptable. He also indicated that individuals who invested in the digital asset would accumulate “5 to 10 times their money in 3 to 5 years.” During this time, the leading cryptocurrency was trading below $7,500.

In 2018, Lasry regretted not purchasing Bitcoin a few years ago, stating that he should have bought the digital currency when it was at $300 just a few years ago.

Bitcoin to Continue Its Uptrend

The extreme volatility in the price of Bitcoin makes several investors wary of investing in digital asset. However, others see it as owning a venture capital-backed asset since the cryptocurrency has obtained more acceptance as an alternative asset.

Marc Lasry is bullish on Bitcoin and believes that the crypto price will continue to rise together with its usability. He is optimistic about the increasing number of institutional investors adopting cryptocurrency.

Lasry also has Bitcoin investments that he said he has made with his personal money.

Besides running Avenue Capital as CEO and chairman, Lasry owns a stake in the NBA’s Milwaukee Bucks.

US Institutional Bitcoin Demand Has Dried Up, says On-Chain Analyst