HashCash Consultants, a US-based blockchain development company, has set its eyes on revamping the complex process of clinical trials and drug research by availing blockchain solutions. It intends to realize this by forming a pharma consortium with pharmaceutical firms and other medical players. 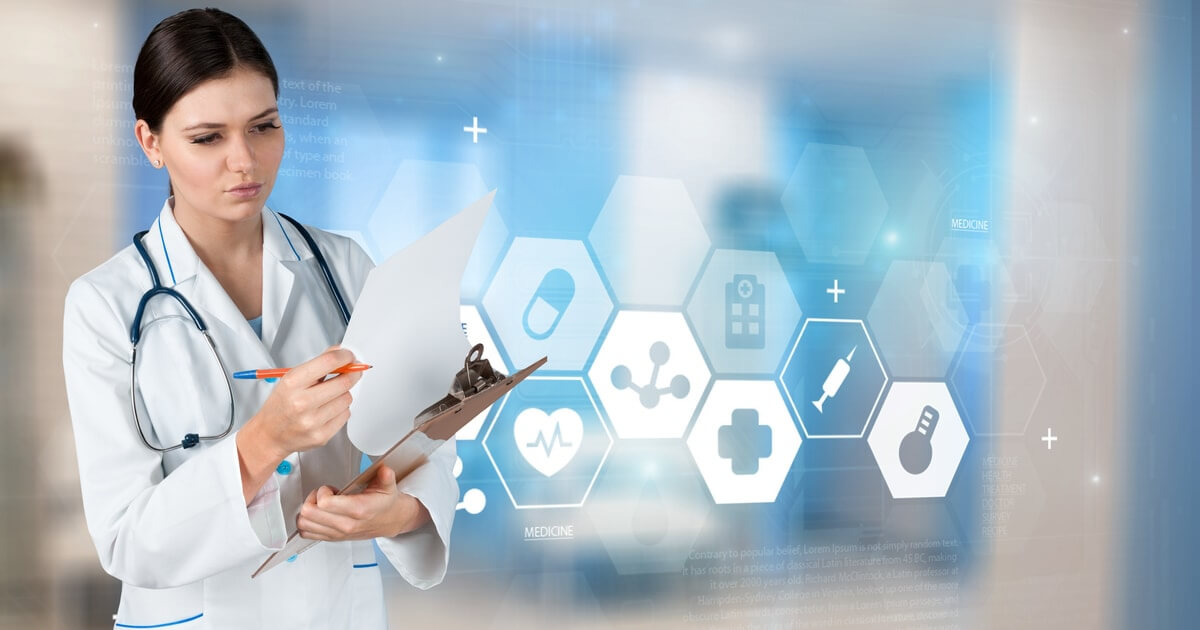 It goes without saying that the drug development process is lengthy and complicated because it is subjected to clinical trials and regulatory approvals before a drug can be given the green-light for the market. For instance, new vaccines require intensive clinical research and human trials followed by mass production and distribution.

HashCash Consultants seeks to fill the void caused by delays triggered by the absence of a unified system by presenting blockchain-based coordination between all participants, including pharma companies and researchers. As a result, the entire process will be consolidated using a collaborative, uniform, and blockchain-powered platform for the timely delivery of vaccines or drugs.

Raj Chowdhury, HashCash Consultants CEO, noted, “A blockchain network for consolidating the drug research and clinical trial process will be part of our medical supply chain initiative. We are in talks with pharma companies who have expressed interest in augmenting their existing system with DLT to eliminate the roadblocks to drug and vaccine development that they are currently facing. The aim is to make the process more coordinated and less time-consuming so that it can cater better to a global health crisis or in matters of any kind of drug development in the future.”

By leveraging on the distributed ledger technology (DLT), the vaccine development process will be enshrined in absolute transparency.

Through the strategic partnership, clinical trials will also be streamlined by blockchain-enabled identity management and smart contracts as the security and privacy of patient data will be safeguarded.

Regulatory bodies will also have the opportunity to track the trial and development phases in real-time because the blockchain platform will propel traceability and immutability. This initiates quicker approvals of vaccines or drugs for mass production.

A recent report by Allied Market Research shows that the global blockchain identity management market will skyrocket to $11.46 billion by 2026 from $107 million recorded in 2018 because of the unified, interoperable, and immutable infrastructure offered by blockchain.