Grayscale Contacts with SEC over the Securities Status of Three Trusts

Grayscale Investments, a subsidiary of the Digital Currency Group (DCG), has been in contact with the United States Securities and Exchange Commission (SEC) over the definition of the status of three of its established Trusts. 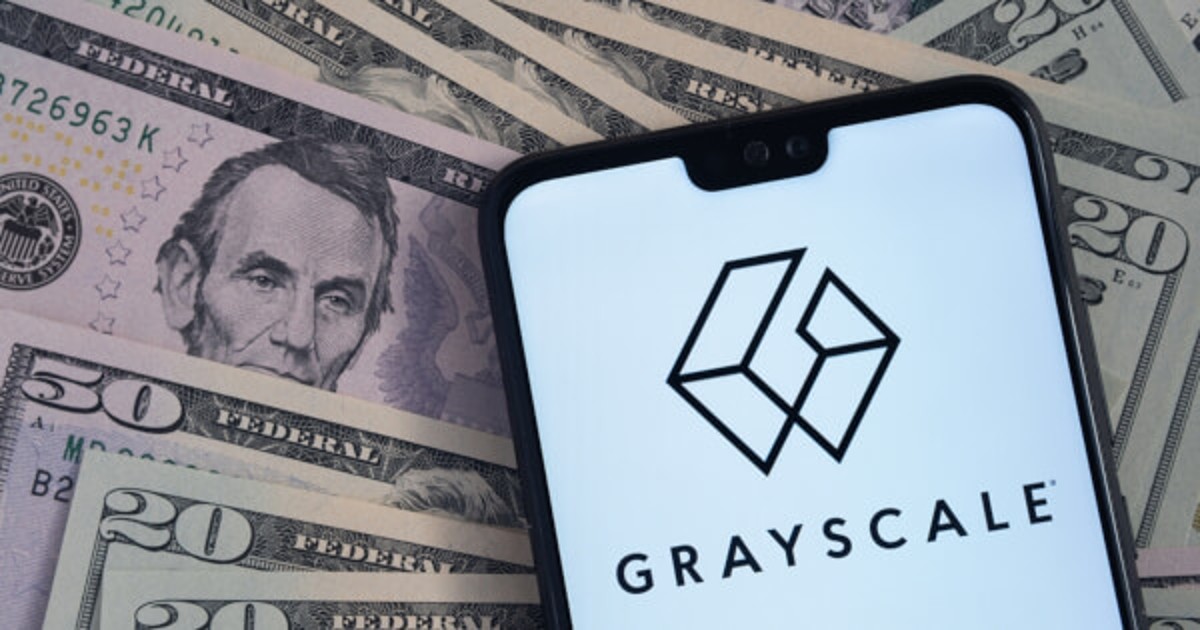 According to the reviewed filings first sighted by Coindesk, the contact between the regulator and the company is about its Horizen (ZEN), ZCash (ZEC), and Stellar Lumens (XLM) Trusts, respectively.

The alleged correspondence between both parties happened in both June and August. On one of the occasions, Grayscale acknowledged that the tokens under review "may currently be a security," or they may be deemed as one by the relevant body in short to long term.

"The sponsor has been contacted by staff from the SEC's Divisions of Corporation Finance and Enforcement concerning the sponsor's securities law analysis of ZEC," Grayscale said in its June and August filings regarding its ZEC trust. "The sponsor is in the process of responding to the SEC staff." This exact position or language is also reflected in the company's filings for its XLM and ZEN trusts, with the asset names changed to match each trust.

The communication between the SEC and Grayscale is yet another known instance of interaction or inquiry with digital currency platforms as the regulator seeks to deepen its regulatory oversight of the broader industry.

The SEC recently named nine tokens that trade on the Coinbase Global Inc exchange platform as securities. This changed the narrative of the cryptocurrency trading outfit and maintained the claim that it has always abided by the necessary asset listing rules that conform to appropriate laws.

Getting in the crosshairs of the SEC might not speak well for a business venture, as any regulatory push that may ensue can be very costly. While not praying for a Ripple-related situation, Grayscale said in its June filing that the regulator has not disclosed the securities status for the tokens. This condition might have impacted its decision at the end of the day.