Barry Silbert, CEO of Grayscale Investments thinks that Bitcoin has too much support from policymakers in the United States to ever be shut down. 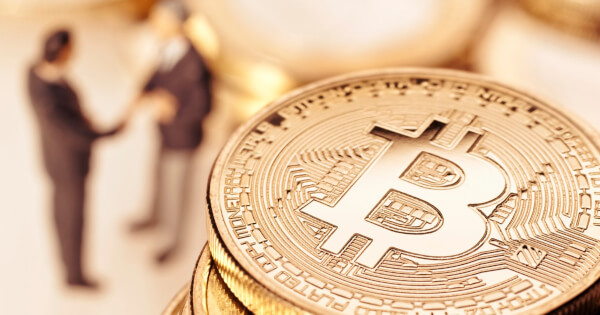 On July 16, during a Grayscale investor call, Silbert asserted that he believes the US is past the point of banning bitcoin due to the perceived risk by regulators. He said:

“There’s enough support in DC from policymakers and regulators that Bitcoin has a right to exist and ultimately you can’t shut it down.”

The Grayscale CEO claims that relationships between blockchain firms and regulators are improving thanks to the influence and effort of groups like that Blockchain Association—a group that has been appealing to the Securities and Exchange Commission on behalf of digital firms, and Coin Center a non-profit advocacy group for cryptocurrency. Silbert said on the call, that the Blockchain Association and Coin Center are “educating policymakers around the benefits of this technology in this asset class.”

“The catastrophic regulatory policy risk that maybe would have existed previously in DC is behind us.”

Since the Bitcoin halving event on May 12, Grayscale Investment, the world’s largest digital asset management company, has bought more Bitcoins on behalf of its institutional clients than the number of Bitcoins mined in the same period. The American-based digital asset manager continues accelerating its rate of Bitcoin acquisition, despite Goldman Sachs recently determining the cryptocurrency an asset unworthy of investment.

In Q2 2020, Grayscale reported a substantial increase in the inflow of cryptocurrencies which totaled $905.8 million—an increase of $400 million from Q1.