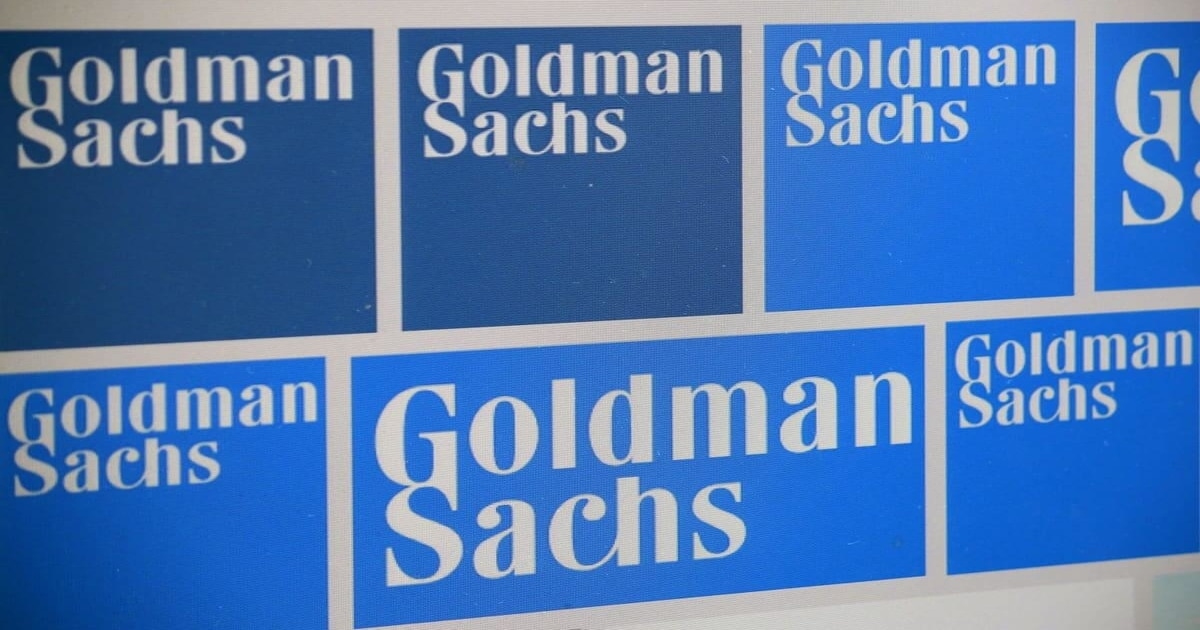 According to a report by the Financial Times, Goldman Sachs’ Chief Executive Officer (CEO), David Solomon, met with FTX Founder Sam Bankman-Fried back in March as both discussed many areas in which they can collaborate.

Primarily, Goldman Sachs was reportedly bolstering its role as an advisor to FTX related to the exchange’s dealings with the Commodity Futures Trading Commission (CFTC). The American banking giant will also like to be the broker should FTX decide to go public, assuming a similar role when Coinbase Global Inc went public on the Nasdaq Exchange last year.

Besides these salient aspects, the duo also discussed private fundraising options, collaboration on the market making in crypto trades, and Goldman offering traditional banking services to FTX, according to the sources that spoke to the Financial Times.

FTX Exchange is a trading platform that is making waves in many aspects. Following the enormous funds raised by the crypto unicorn in the past couple of years, it hit a $32 billion valuation in January. The exchange’s positive growth momentum has attracted a number of traditional legacy investors, including the Ontario Teachers Pension Plan and Softbank, amongst others.

The massive valuation of FTX has made the next logical milestone pegged at an IPO, and should Coinbase’s success story be trailed, the Bankman-Fried platform could also hit it off with investors in the public market.

Besides its global operations, FTX has a dedicated and regulated subsidiary in the United States dubbed FTX.US, a startup that has grown its reputation for inking partnerships with sports teams and its strategic acquisitions, the latest of which is LedgerX, a CFTC-regulated derivatives service provider.