American investment banking and financial institution giant, Goldman Sachs Group Inc has started trading a type of Ethereum-linked derivatives, as it seeks to expand its reach in the crypto markets beyond Bitcoin-focused products. 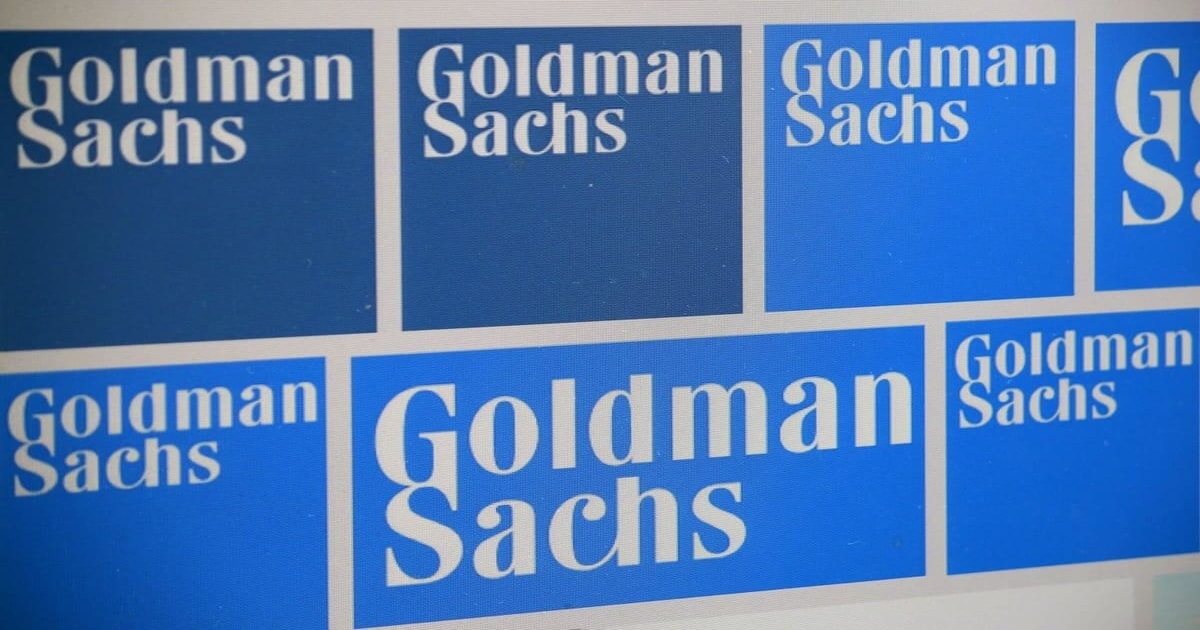 Bloomberg first reported the trade on Monday, noting that the product executed is an Ethereum non-deliverable forwards (NDFs), a  foreign exchange derivatives product traded over the counter that pays out based on the price of ether.

Billed to offer institutional investors indirect exposure to the cryptocurrency, Goldman Sachs has finally shown its readiness to put its money where its mouth is with regard to its embrace of digital currencies.

The financial institution has been backing a lot of crypto startups, including but not limited to CertiK, a blockchain security outfit, a sign that it believes in the future of the technology, and the need to have the right partners to bolster its growth.

According to the report, Marex Financials was named as the counterparty to Goldman Sachs for the new derivatives product.

Goldman Sachs has exhibited a series of upheavals as it relates to the digital currency ecosystem. While it was amongst the first banks to offer trading desks for Bitcoin trading, it paused for a while and resumed these activities back in March last year as reported by Blockchain.News at the time.

While the move to add Ethereum-based derivatives products is a way to consolidate its Bitcoin trading position, the move has spelt more ambitions than was previously led on.

For what it is worth, the digital currency ecosystem is reeling in a massive price correction that has seen the industry’s biggest coins fall back to price levels not seen in about 18 months.

That Goldman Sachs could float a new product with the industry’s bearish momentum is evidence that its claims that institutional demand in crypto is rising is true, and it aims to be at the forefront of this embrace.