Gold Prices Rally Higher While Bitcoin Fails to Reach $11,000, What’s Next for BTC?


While gold prices have recorded an all-time high this year, surpassing $2,000 per ounce, prices have dipped again lately. However, UBS Global Wealth Management suggested that investors should be putting their money in gold now. As gold and Bitcoin (BTC) have had a high correlation in the past, both seen as a hedge against risks, what would this mean for the world’s largest cryptocurrency? 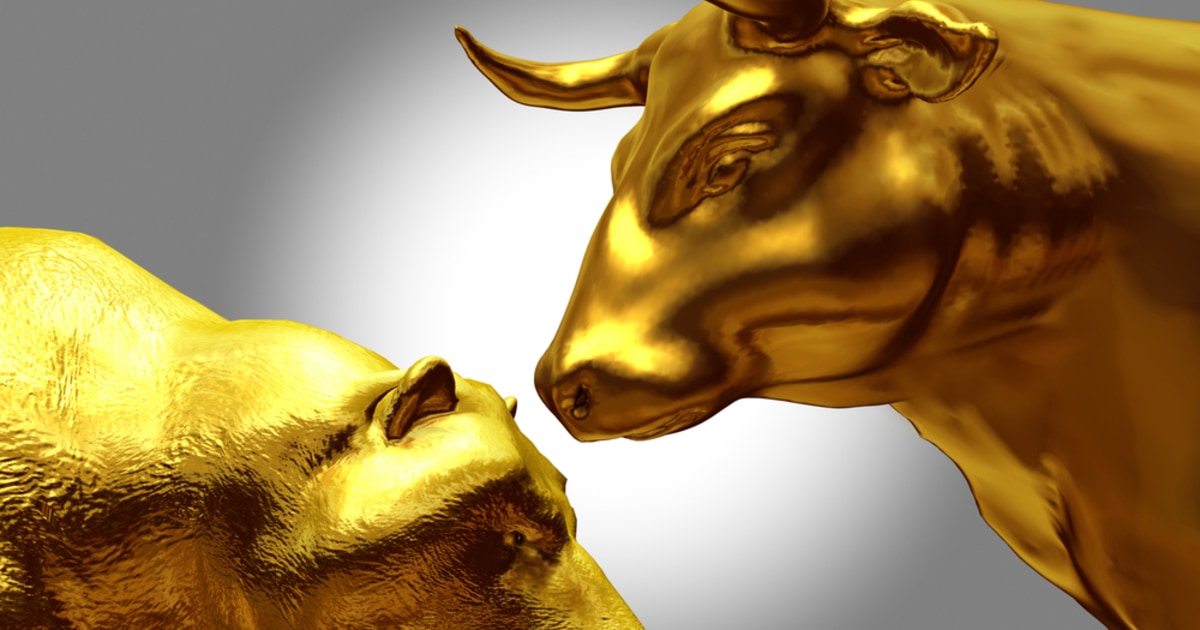 According to UBS Global Wealth Management, gold represents a “very good hedge” against events that may cause the markets to be volatile, such as the upcoming US election. Kelvin Tay, UBS regional chief investment officer said:

“We like gold, because we think that gold is likely to actually hit about $2,000 per ounce by the end of the year. And gold has certain hedges to it. In (the) event of uncertainty over the U.S. election and the Covid-19 pandemic, gold is a very, very good hedge. And its recent weakness represents a great entry point for investors.”

Tay added that gold is an attractive asset due to the low interest rate environment, especially after the Fed indicated that the interests will stay low.

As for the traditional markets, US stock futures slid lower today, ahead of the first presidential debate, after Monday’s rally. David Waddell, the CEO of Waddell & Associates commented:

“I think we’re in a sideways period. It’s just we’re going to do it like we’re on a trampoline.”

The traditional markets have reacted ahead of the first US presidential debate tonight, between President Donald Trump and Joe Biden, and Wall Street analysts believe that political news this week could be a major driver of market movements.

Bitcoin has been failing to surge past the $11,000 resistance level and has been trading sideways around $10,700 at the moment. Bitcoin has been showing signs of decoupling from the traditional markets, while Wall Street stocks rallied yesterday, Bitcoin has failed to deliver.

Precious metal gold has also seen a slight rally of its own, breaking its correlation with Bitcoin, surging from $1,850 per ounce to over $1,880 today.

Last week, on-chain analyst Willy Woo predicted that Bitcoin (BTC) will soon decouple from the stock market. Woo explained that if a massive stock market crash were to occur, Bitcoin and the stock market would eventually break its correlation.