Bitcoin has achieved a new record high of $50,000 as institutional support has continued to pile onto the cryptocurrency. 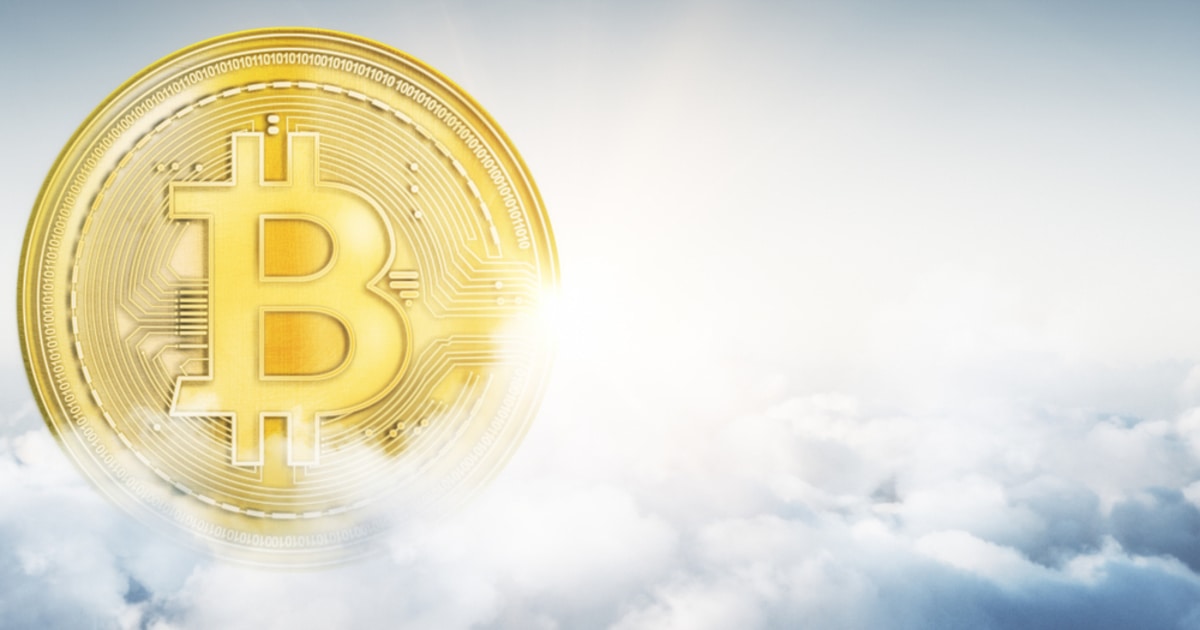 Currently, although it has pulled back slightly from its highs of $50K, market experts are expecting Bitcoin (BTC) to breach the $50,000 level again and soar to new heights. The amount of institutional investors backing Bitcoin has served to propel its value higher. At the moment, MicroStrategy, one of the leading institutional figures to add Bitcoin to its balance sheet, has announced that it intends to use the proceeds from its $600 million private offering to acquire more Bitcoin. Additionally, Canada's Ontario Securities Commission has approved its second Bitcoin ETF by Evolve, which will be traded on the Toronto Stock Exchange.

The cherry on top of it all may be that Tesla has announced a $1.5 billion BTC purchase, which has served to draw renewed interest in the digital asset. Tesla founder Elon Musk's support of Bitcoin has been monumental for the cryptocurrency industry, Coinfund head of liquidity investments Seth Ginns asserted. He shared with Bloomberg:

“The tailwind here is the continued institutional look at adding Bitcoin to the balance sheet, and Tesla is a game-changer in my view.”

While many market bulls have praised Bitcoin and have been excited about the new milestone, other skeptics have been persistent in keeping a more conservative outlook on the digital asset.

Peter Schiff not a Bitcoin fan

Gold bull Peter Schiff figures among the seemingly few who have not converted to Bitcoin. Previously, the renowned investor had said that “Bitcoin would never hit 50K.” Although Schiff is still far from being a Bitcoin pioneer, he has conceded that the digital asset may potentially reach a price mark up of $100,000 in the long run. Schiff said:

He added that if investors wanted a safe bet they should “buy gold.”

Schiff’s son Spencer, who has long been a Bitcoin advocate, responded to his father’s tweet and quipped playfully at Schiff’s inability to admit that his BTC price prediction was wrong. He jokingly tweeted, “Future tweet: ‘Now that Bitcoin has hit $500,000 I must admit that a move up to $1,000,000 can’t be ruled out. However…”

Although Schiff admitted that he was wrong about Bitcoin never reaching $50,000, he still remains a huge Bitcoin skeptic. The gold bull called “Bitcoin the biggest bubble of them all.” Schiff would not be the only one that has ever doubted cryptocurrencies, as the volatility surrounding digital assets have driven away more than one Wall Street investor.

Previously, Shark Tank entrepreneur Mark Cuban had commented on the cryptocurrency sector’s volatility, comparing it to the internet stock bubble that occurred in the late 1990s. Although he thinks that many cryptocurrencies will be flushed out once a bubble burst occurs, Cuban predicts that Bitcoin and Ethereum will be among the few that will survive and rise to new heights of innovation.