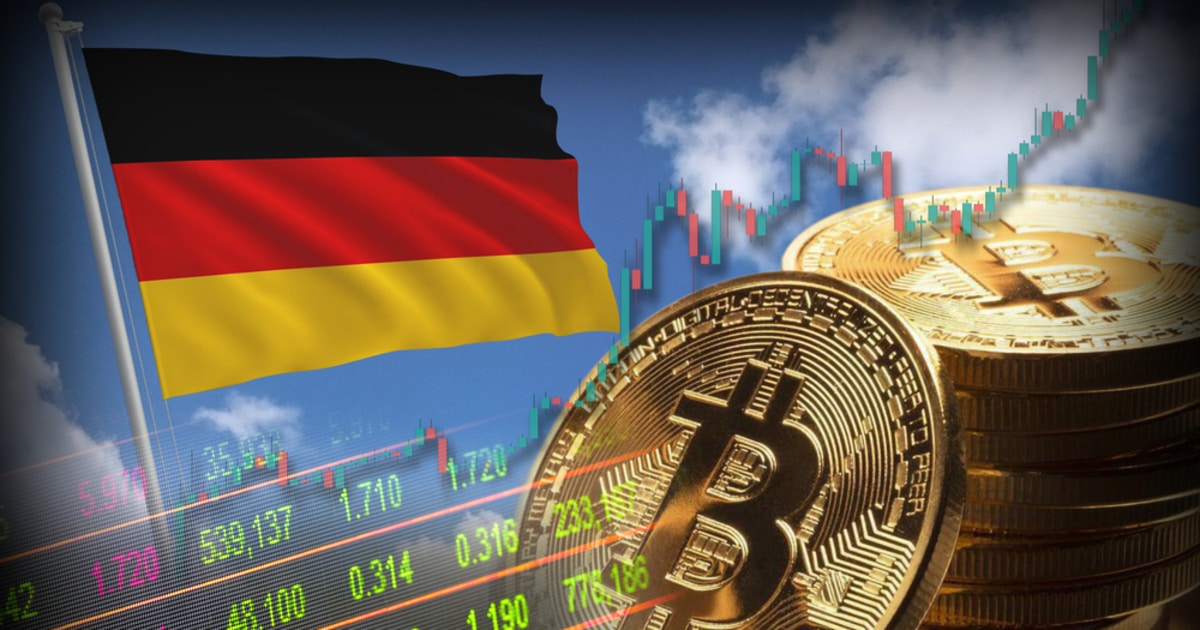 Germany’s financial regulator has said that it has reasonable evidence for suspecting Binance may be violating the nation’s securities laws with regards to the exchange’s recently announced stock tokens service.

On Monday, April 26, Binance made an announcement that it offers stock tokens, priced and settled in the form of the exchange’s own cryptocurrency (Binance BUSD stablecoin), thus giving investors exposure to Apple Inc., Microsoft Corp., and MicroStrategy Inc. shares.

However, the announcement as reported by the Financial Times raised eyebrows across Europe’s regulatory ecosystem, including Germany. This is because Binance’s offering is facilitated through a partnership with German financial service company CM-Equity, which is licensed in the nation.

On Wednesday, April 27, the German regulator stated that there seemed to be no prospectus on the exchange’s website for the Coinbase, Tesla, and MicroStrategy issues, which is a violation of European Union securities laws that could result in Binance, as an issuer, being fined 5 million euros ($6.04 million) or 3% of last year’s turnover.

BaFin’s notice mentioned a company by the name “Binance Germany GmbH & Co. KG,” which the regulator stated that it suspects providing securities in the form of shares token with the terms MSTR / BUSD, COIN / BUSD, and TSLA / BUSD without the required prospectus on the website.

However, the regulator did not mention CM-equity in the notice.

BaFin did not specify what steps it would take next, but the notice highlights potential punishments for violations of the prospectus rule.

Binance has not given immediate comment on the announcement.

Crypto exchanges are entering the tokenized stock trading space by allowing their users to purchase fractions of publicly-traded companies’ shares. For example, Binance has followed the steps of its competitors such as Bittrex Global and FTX to introduce such service with tokenized stocks.

The move is set to make stocks of publicly traded companies be traded as tokens on crypto exchanges so that users can purchase fractional shares using cryptocurrencies. Tesla and MicroStrategy are some of the prominent firms that have made some moves in the rapidly growing crypto space. The development has assisted in boosting Bitcoin's price and even put the bigger spotlight on cryptocurrencies.