FTX to Raise up to $1 Billion at $32 Billion Valuation: Source

Crypto exchange FTX is raising as much as $1 billion at a valuation of around $32 billion, according to CNBC, citing people with knowledge of the discussion. 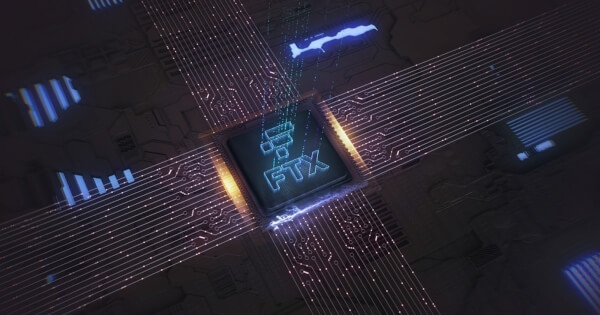 Reportedly, negotiations are ongoing and confidential, and the company will raise as much as $1 billion in order to keep the previous valuation of $32 billion, but conditions could be changed, according to sources.

As reported by Blockchain.News on Feb 1, FTX Derivatives Exchange has concluded its Series C funding round, which raised $400 million to increase its valuation to $32 billion. Current existing investors include Singapore's Temasek, SoftBank's Vision Fund 2, and Tiger Global.

FTX.US, a subsidiary of FTX in the United States, just completed its $400 million fundraising to hit an $8 billion valuation.

Over the past six months of last year, FTX has raised a total of $1.8 billion from venture capital firms, cementing its position as one of the most liquid trading platforms in the world. Back in October last year, when the company closed its Series B-1 funding round, it was valued at $25 billion.

FTX Ventures has announced that it intends to use its investment arm to acquire a 30% stake in crypto venture capital firm Skybridge Capital.

Founded in 2019 by former Wall Street quantitative trader Sam Bankman-Fried, the trading platform has become one of the most active cash flow exchanges.