FTX Gets Full Approval to Operate Crypto Exchange in Dubai

FTX, a cryptocurrency exchange headquartered in the Bahamas, announced on Friday that it has received a full regulatory approval to operate its exchange and clearing house in Dubai, a city and emirate in the United Arab Emirates (UAE). 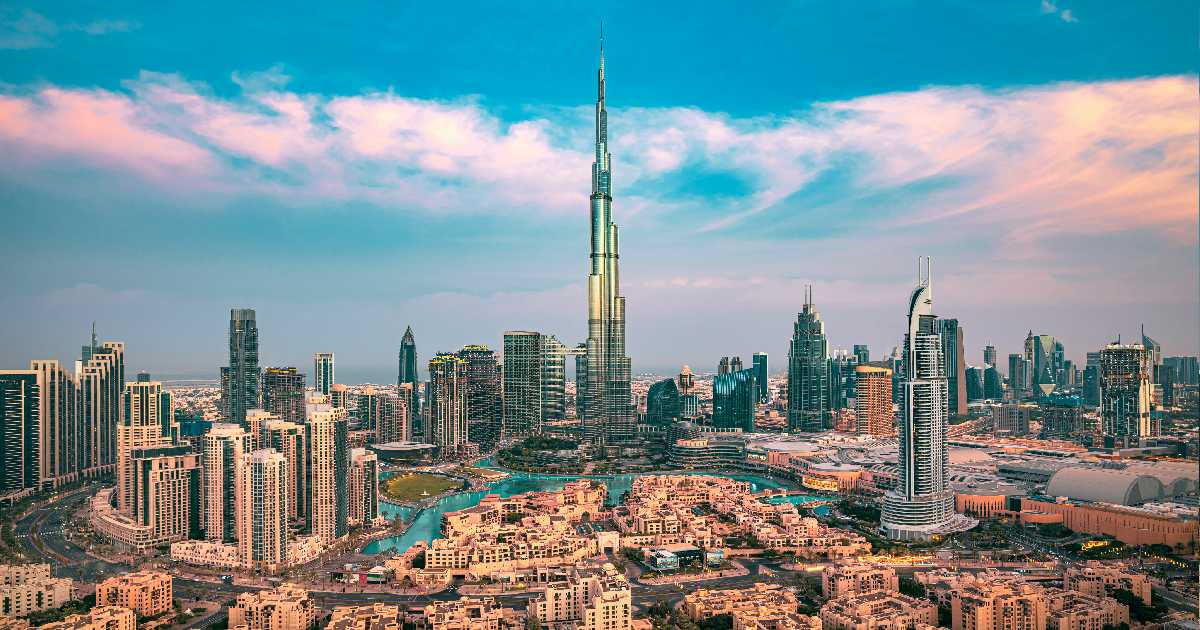 With the approval, the Bahamas-based company said it will begin offering regulated crypto derivatives products and trading services to institutional investors in Dubai as well as operating a nonfungible token marketplace and providing custodial services to retail users in the UAE.

Balsam Danhach, head of FTX Middle East and North Africa, talked about the development and said: "Our license expands to retail customers as well, however, it will be a gradual scale up to ensure that we approach the retail market within the guidelines set by the Virtual Assets Regulatory Authority (Dubai's sector regulator)."

The exchange stated that the services would be provided by FTX Exchange FZE, a subsidiary of FTX's division for Europe and the Middle East.

In March this year, FTX obtained a partial license in Dubai, in which it mentioned it would develop a regional headquarter in the city.

Danhach did not say whether FTX plans to expand and get licenses in other Gulf (Arabian) countries in the Middle East region.

The development by FTX happens when an increasing number of crypto firms are expanding their footprints in Dubai.

On 11th March, Dubai introduced virtual assets license (VAL) for crypto-businesses. The VAL Law led to the establishment of the Dubai Virtual Assets Regulatory Authority (VARA), which is responsible for supervising the legal framework for businesses related to digital assets, including crypto assets, virtual assets, and non-fungible tokens (NFT).

VAL and VARA are milestones, and reflect Dubai’s vision to become one of the jurisdictions of choice for groups, investors, and entrepreneurs in crypto-businesses and blockchain technology.

As a result, many crypto firms have been rushing to establish their shops in Dubai after the city began to offer virtual asset licenses, making the Gulf state the latest jurisdiction seeking to become a hub for the global crypto industry.

In late March, exchange Bybit announced plans to relocate its global headquarters from Singapore to Dubai after it obtained an in-principle approval to operate a range of digital asset businesses in the city. That happened the same day that Crypto.com said it would create a regional hub office there.

The two exchanges joined major industry players FTX and Binance in establishing a foothold in the city.