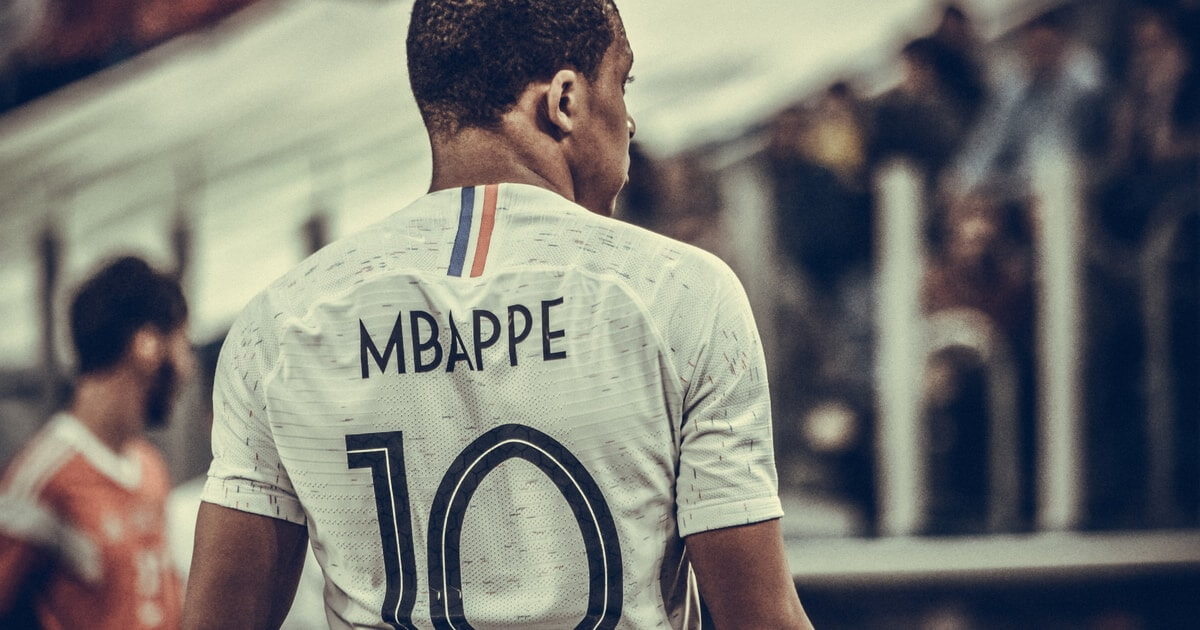 Kylian Mbappe, the famous French soccer player and Paris Saint-Germain’s striker, has filed a complaint with the French police after his image was used to encourage people to sign up for a crypto scam network. The French local authorities are investigating the matter.

The PSG superstar filed charges against the crypto fraudsters when his photo and name were used as part of a crypto scam that alleged to help users “become a millionaire” without Mbappe's knowledge or prior consent. The 21-year-old was used for publicity for a get-quick-rich scheme that claimed it could turn investors become a millionaire within three to four months. The crypto advertising posts that have been circulating cited a false statement by the French soccer player, where he allegedly endorsed the miraculous investment plan as being legitimate.

The scam stated that Mbappe had told fans to start participating in Bitcoin trading and investing while they could as banks would soon be stamping them out. The scam claimed the world cup winner said, “What made me successful was taking advantage of new opportunities quickly, without hesitation.”

Anne-Sophie Coulbois, Head of the Central Office for the Suppression of Financial Crime with the French police, stated, “These pages are used to impersonate future victims, save your contact details, then an alleged vendor calls them to explain the procedure for investing, but there is never a product that is invested in.”

French investigators reveal that this kind of scam uses the good image of celebrities to convince investors to invest their money in this form of virtual currency. These con artists, through their call centers located in Israel, contact clients to convince them to invest. When clients invest their money, these fraudsters disappear without a trace.

This is not the first time that the PSG superstar has been affected by alleged crypto scandals that use his name without permission. In April last year, his official twitter account was hacked where impersonators reportedly encouraged his fans to make investments in crypto scams.

Beware of crypto scams in this crisis market

Despite their decentralized nature, most cryptocurrencies are still sold and bought at exchanges. While this makes it easier to find the crypto coins that investors desire, there is still no global regulatory body that oversees such exchanges. Many crypto exchanges operate only online and are unregulated, which means that it is difficult to know who is exchanging, offering, selling, or buying cryptocurrency.

Scammers thus exploit the fact that many people are still unfamiliar with virtual coins besides their supposed “get rich quick” potentials. Regulators should be aware of how such scams function and fix them accordingly.

In a recent speech, California governor Gavin Newsom asked the public to remain cautious against Bitcoin fraudsters who try to capitalize on the coronavirus fears. The California governor becomes the latest government official to speak about Bitcoin in the public address, joining the likes of US Treasury Steve Mnuchin and President Donald Trump.

Governor Newsom mentioned the leading cryptocurrency Bitcoin as a warning to the public. He stated that crypto scammers might utilize this pandemic for fraudulent activities by defrauding and scamming people. The governor thinks that the residents of California are on the hit list of crypto scammers. According to the governor, cryptocurrency scammers may be currently targeting the people of California with the promise of essential commodities in exchange for advances payment in Bitcoin. Hence governor Newson has cautioned people to be vigilant in such cases and avoid such forms of offers.