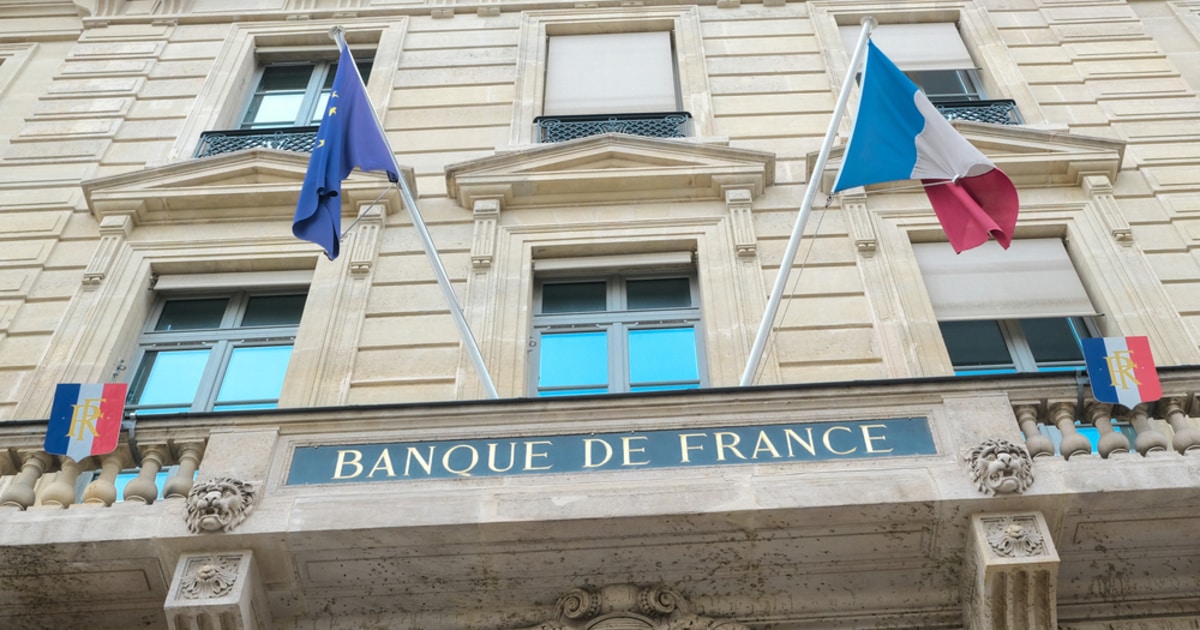 “The experiment consisted in the simulation on a permissioned blockchain of Government bonds’ (OAT) issuance by Agence France Trésor, followed by several secondary market operations performed on these bonds.”

Cash settlements were simulated using the blockchain-powered CBDC. The Bank of France experimented on the 21st and 24th of this month in collaboration with a group of economic players led by Euroclear. The program launched in March last year.

The interoperability between legacy and distributed architectures

Nathalie Aufauvre, the general director of financial stability and operations at Bank of France, noted:

“As a new achievement such as to explore wholesale CBDC potential, this experiment allowed testing for the first time financial optimisation on a blockchain with REPO operations, as well as the synchronisation of collateral operations between the blockchain and the European platform for securities settlement Target 2 Securities.”

“This provides a very good illustration of interoperability between legacy and distributed architectures.”

The experiment also entailed creating and deploying smart contracts so that the French central bank could issue and control the circulation of CBDC tokens, triggering their simultaneous transfer as a result.

Meanwhile, The Bank for International Settlements (BIS) recently disclosed its full backing for the development of  CBDCs by central banks to pursue financial and monetary stability through international cooperation.