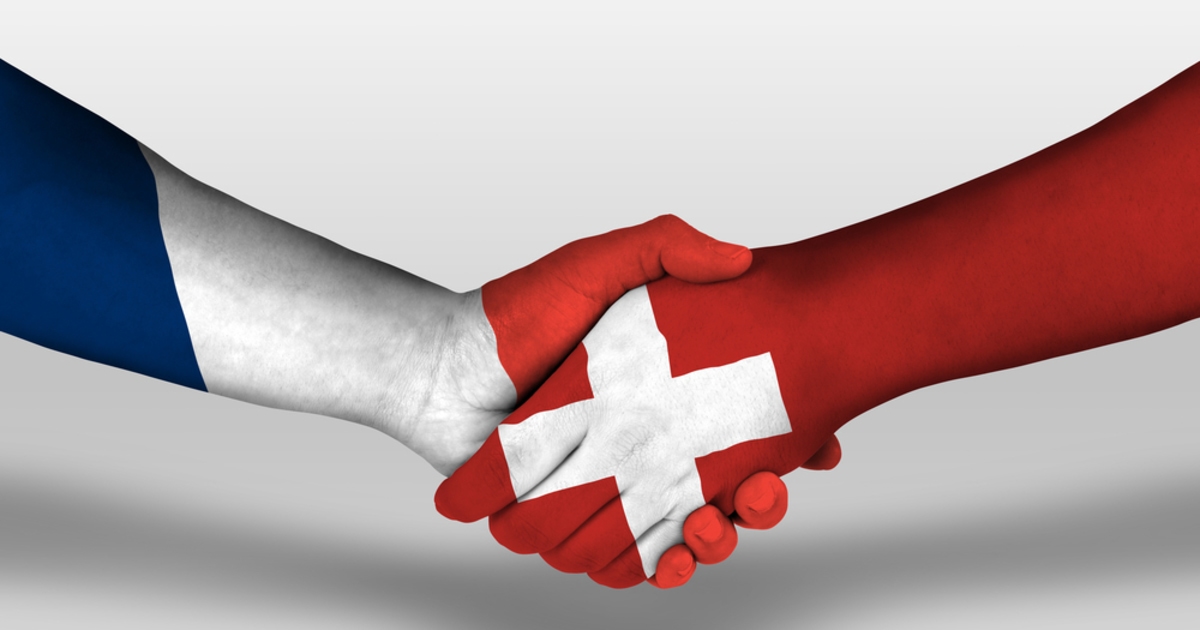 According to a report by Bloomberg, the wholesale trial involves private players in the financial sector and designed by the Bank for International Settlements (BIS) Innovation Hub.

“The G20 has made enhancing cross-border payments a priority,” BIS Innovation Hub head Benoit Coeure was quoted as saying. “This experiment contributes to this work by exploring how wholesale CBDC could enhance speed, efficiency, and transparency in cross-border use cases.”

In the joint statement announcement of the plan, both the central banks of France and Switzerland noted that the push for this CBDC trial is not a definitive decision to issue a CBDC on either end.

The year 2021 has seen the number of world economies double up on their pursuit of a Central Bank Digital Currency, either through the launch of initial research or development of the use case for the proposed new forms of money. China is notably pushing the retail testing of its Digital Yuan with the latest billed for Shanghai.

Hong Kong has re-emphasized the pursuit of its e-HKD as it recently enlisted the CBDC as a part of its roadmap for fintech growth by the year 2025. The Federal Reserve Bank of America and the Bank of England also rebooted the pursuits of their CBDC pursuits. While the former published a discussion paper for the Digital Dollar, the latter set up a joint committee to design the use cases for its proposed CBDC.

Other nations with CBDC engagements include but not limited to Israel, South Korea, and Kazakhstan.