A former Microsoft employee is facing nine years in prison for defrauding the tech firm of more than $10 million in digital currency, using a Bitcoin mixer in the process to cover his tracks and obfuscate the funds. 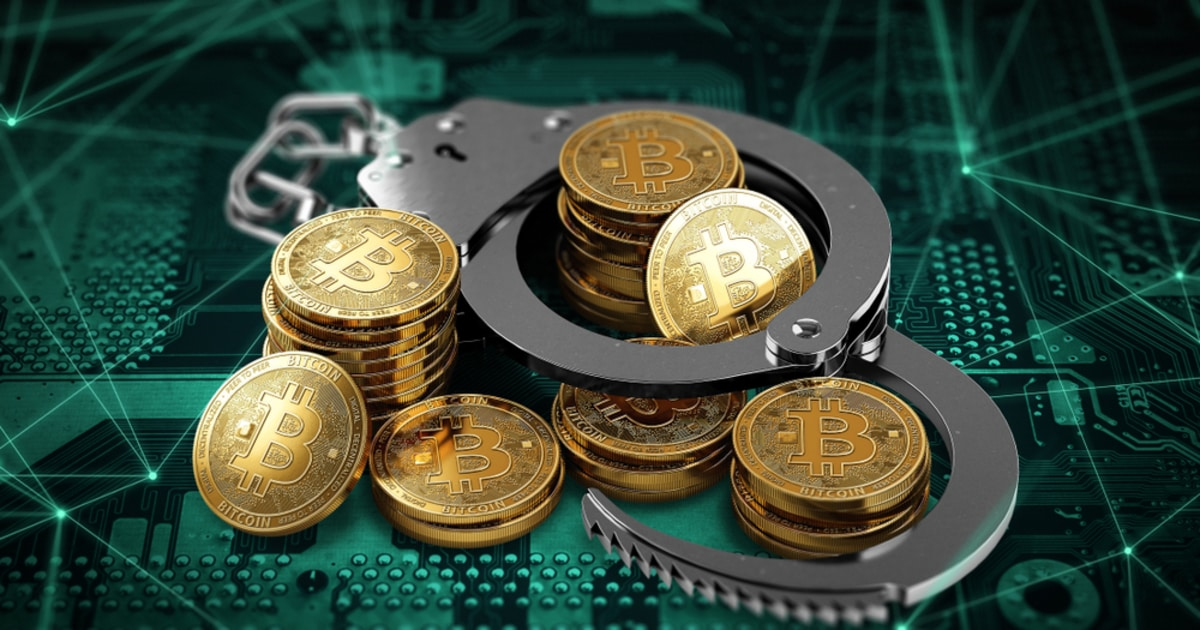 Volodymyr Kvashuk, a 26-year-old Ukrainian national, has been convicted of 18 felonies he committed as a software engineer at Microsoft. Kvashuk was responsible for testing the online sales platform and used his internal access to get ahold of “currency stored value” (CSV) codes and gift cards. He then proceeded to resell them on the internet.

The sales generated millions of dollars of profit, which he then used to purchase a $1.6 million luxury home and a Tesla.

To cover his tracks, Kvashuk used his colleagues’ test email accounts to make it seem as though they purchased the digital gift cards. He also used a Bitcoin mixer to obfuscate the profit gained, masking the source of the funds and covering his tracks.

Kvashuk transferred $2.8 million in Bitcoin to his own banking accounts. He claimed that these were gifts given to him by a relative, circumventing tax returns, as gifts are not taxable by law in the US.

For his crimes involving tax fraud, money laundering, identity theft, and access device fraud, Kvashuk was also charged by the US Department of Justice with $8,344,586 in restitution. The former Microsoft employee also faces potential deportation from the US for his crimes.

In speaking about the matter, IRS-CI Special Agent in Charge Ryan Korner said:

“Kvashuk’s criminal acts of stealing from Microsoft, and subsequent filing false tax returns, is the nation’s first Bitcoin case that has a tax component to it. Simply put, today’s sentencing proves you cannot steal money via the Internet and think that Bitcoin is going to hide your criminal behaviors.”

Kvashuk’s case is said to be the US’ “first Bitcoin case that has a tax component to it.” Through the use of a Bitcoin mixer, he was able to launder his funds and conceal the source of them. Though Bitcoin mixers are often used to protect the privacy of investors concerned with having their identities and transactions exposed on the blockchain, they have also been leveraged in certain instances by criminals.

Also, as the developer’s illicit activities were conducted before 2019, Kvashuk’s choice to file his bitcoins as a gift if it were actually one would not have resulted in regulatory sanctions.

However, since 2019, the IRS has modified its tax return claims to include crypto assets for the purpose of diminishing tax evasion scams. Under Notice 2014-21, the tax return includes a box which makes it imperative for one to declare whether they have sold, received, exchanged, or acquired a financial interest under the form of virtual currencies in 2020.

Under the US tax law, digital currencies such as Bitcoin, Ethereum, and XRP are now taxable, as they are viewed as property. With the rise of everything crypto and blockchain, the US is making moves to integrate crypto regulatory policies into their agenda.