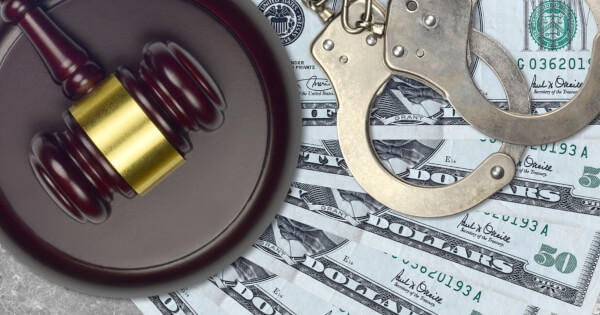 According to an announcement released by the United States Department of Justice, Justin Cheng pled guilty to major fraud against the United States, bank fraud, securities fraud, and wire fraud in connection with multiple fraud schemes he perpetrated.

Cheng falsified documents to secure as much as $7 million through the Paycheck Protection Program (PPP) being rolled out by the government during the COVID-19 pandemic to support small businesses keep staffs on the payroll.

“Sheng-Wen Cheng fraudulently applied for over $7 million in government-guaranteed loans under programs designed to provide relief for small businesses financially struggling in the COVID pandemic.  Cheng lied to the SBA and several banks about ownership of his companies, the number of people employed, and how any loan proceeds would be applied, using forged and fraudulent documents in the process.  Cheng spent much of the money on personal luxury items,” said U.S. Attorney Audrey Strauss.

With the acquired funds, Cheng reportedly transferred as much as $1 million abroad and spent the rest lavishly on a $40,000 Rolex, rent for a $17,000 a month apartment, and a 2020 Mercedes, among other things. Cheng, who entered the US through a Student Visa, also fronted the Alchemy blockchain company, where he received ICO funds from investors.

Per his guilt plea, he could face up to 30 years of jail time. However, the DOJ noted that the final sentencing will be determined by a Judge.

While securing COVID-19 relief funds illegal is out of place, Americans are reportedly known to be in the act of investing their stimulus cheques in digital currencies, which many believe is a better store of assets amid ravaging economic uncertainty.