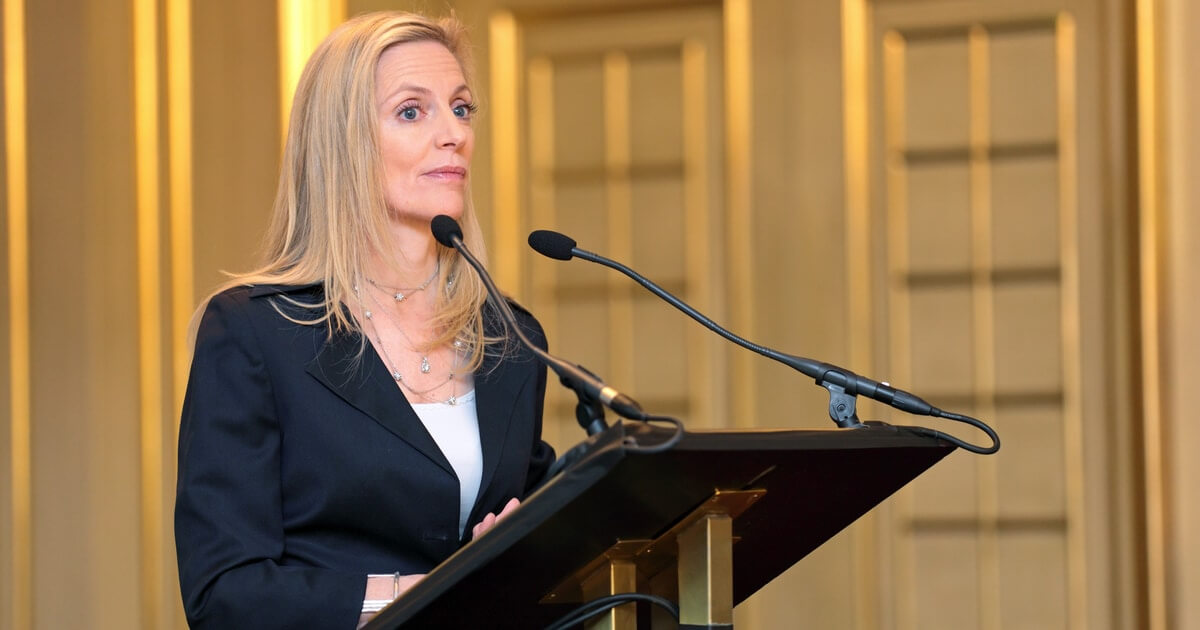 The Governor of the Federal Reserve, Lael Brainard warned a European Central Bank (ECB) forum in Germany, that the risks posed by the potential mainstream adoption of Facebook’s proposed stablecoin Libra, are too immense.

According to an article by Forbes published on Dec.18, Brainard cautioned the ECB forum that the risks already associated with cryptocurrencies within the financial system would be exacerbated by a widely adopted stablecoin for everyday transactions. As Facebook’s active users account for nearly one-third of the global population, the possibility for quick massive adoption of Libra is very real.

Brainard indicated that cybercrimes relating to fraud and theft are expected to significantly increase to $4.4 billion in U.S. dollars in 2020 which is more than double the $1.7 billion in 2019.

She cited that crypto exchanges are vulnerable to hacking and losses are incurred by individuals who are targets through scams, malware, and ransomware. Brainard further argued that the lack of central bank protections associated with stablecoins, such as insurance and strong regulatory safeguards, is in direct opposition to the expectations of citizens and consumers.

Brainard asserted to the ECB audience, “Not only is it not clear whether comparable protections will be in place with Libra, or what recourse consumers will have, but it is not even clear how much price risk consumers will face since they do not appear to have rights to the stablecoin’s underlying assets.”