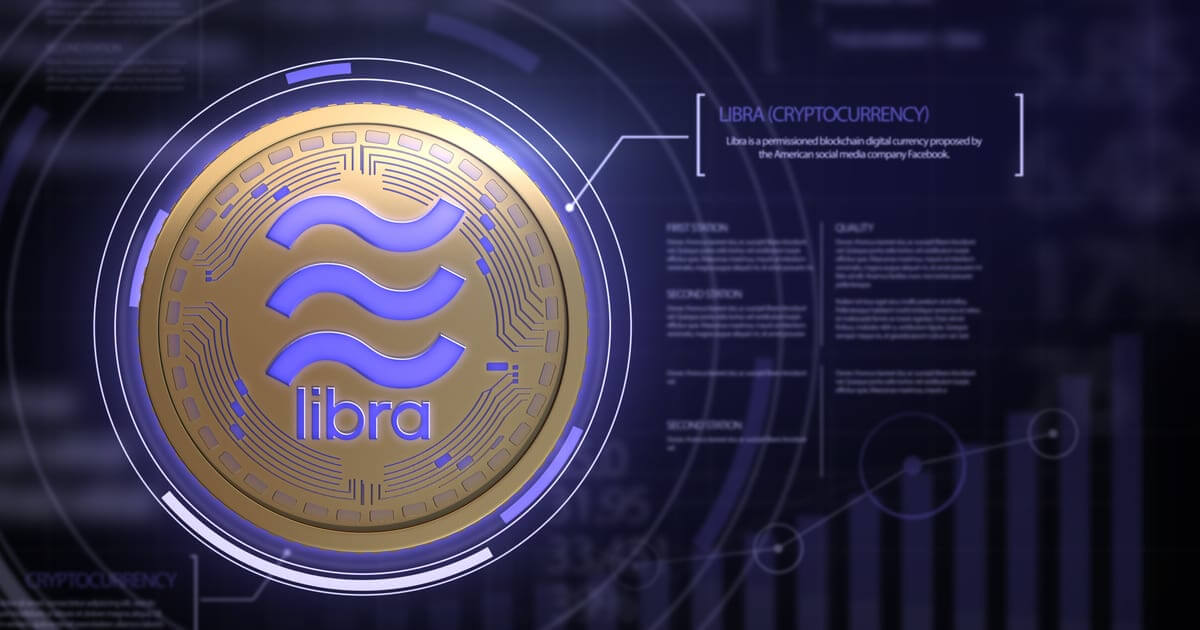 Facebook’s creation of cryptocurrency Libra will spawn a ‘shadow banking’ system outside of sanctioned financial markets according to US banks.

According to Bloomberg, the Federal Reserve recently asked some of the US largest banks for their opinion on Facebook’s Libra project. The response was overwhelmingly negative with the majority of banks concerned with a potential decline in demand-deposit accounts and bank payment volumes.

At a Federal Advisory Council (FAC) meeting, the minutes read, “Facebook is potentially creating a digital monetary ecosystem outside of sanctioned financial markets—or a ‘shadow banking’ system,” the banks warned, “As consumers adopt Libra, more deposits could migrate onto the platform, effectively reducing liquidity, and that disintermediation may further expand into loan and investment services.”

The FAC is a rotating group of 12 bank executives that advises Federal Reserve Board members on economic and financial topics. Additionally, the banks also cited that Facebook’s Libra has the “potential to reduce the ability of states to monitor, manage and influence local economies.”