Facebook and Calibra Head David Marcus: What Problems Would Wholesale CBDCs Even Solve? 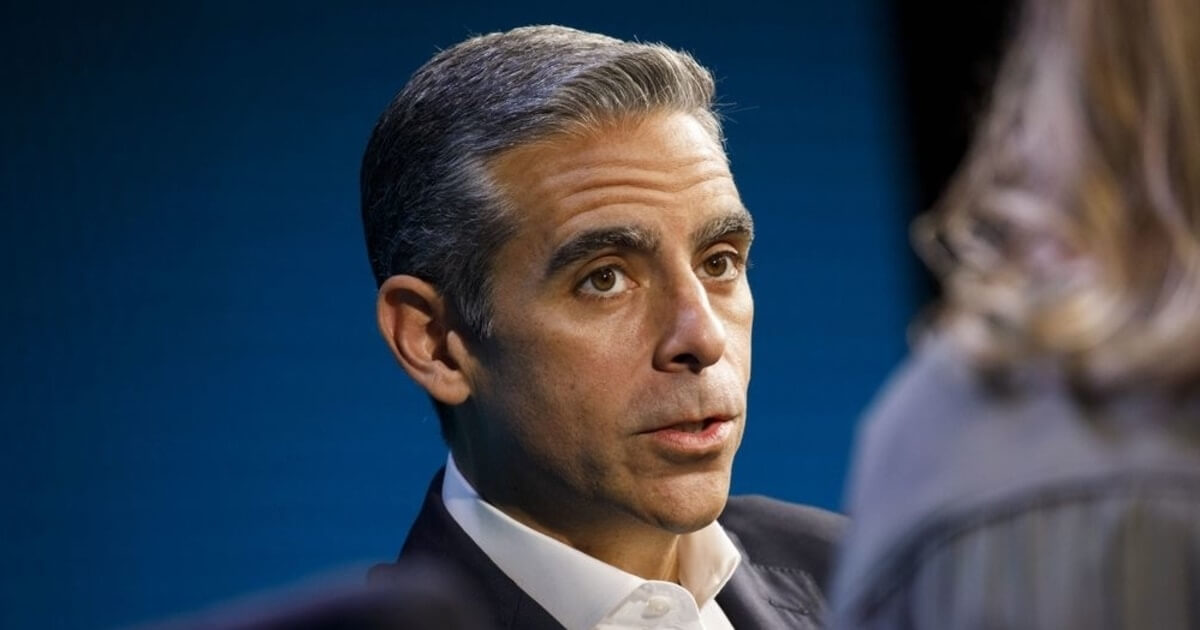 During a panel discussion at the World Economic Forum which included the topic of Central Bank Digital Currencies (CBDCs), David Marcus, Head of Calibra, highlighted that digital currencies are the key to innovating cross-border payments and solve the issues of the unbanked—regardless of if that digital currency is Libra or not.

As reported by Bloomberg, the rift between the global leaders on the future of digital payments was on display during the World Economic Forum’s annual meeting in Davos, Switzerland.

The World Banks are Developing CBDC

Recently reported by Blockchain.News, six central banks around the world have come together to create a working group to share experiences on use cases on central bank digital currency (CBDC). With significant expertise in exploring digital currencies, these six central banks are the Bank of Canada, Bank of England, Bank of Japan, European Central bank, Sveriges Riksbank in Sweden, and the Swiss National Bank, along with the Bank of International Settlements (BIS).

Benoît Cœuré, the Head of the BIS Innovation Hub, will be the co-chair of the group along with Jon Cunliffe, the Deputy Governor of the Bank of England and the Chair of the BIS Committee on Payments and Market Infrastructures (CPMI). Cœuré is also the chair of the G7 working group on stablecoins and was previously the CPMI chair.

During the Panel Discussion, Marcus was quick to highlight the difference between retail and wholesale CBDC—One is Retail CBDC for retail payments, which connects directly to the consumer. The other is Wholesale CBDC is to facilitate payments between banks and other entities that have accounts with the central bank.

On the prospect of Wholesale CBDC, Marcus argued, “If you are targeting wholesale distribution to banks, then what problem are you solving? You could probably have some efficiency gains, but banks currently have windows. The Fed, the ECB—they are quite functional.”

Marcus further questions on whether the banks are technologically able even to handle retail CBDCs. He noted that the development of the “hybrid model,” which incorporated properties of both retail and wholesale versions of CBDC, could solve key issues.