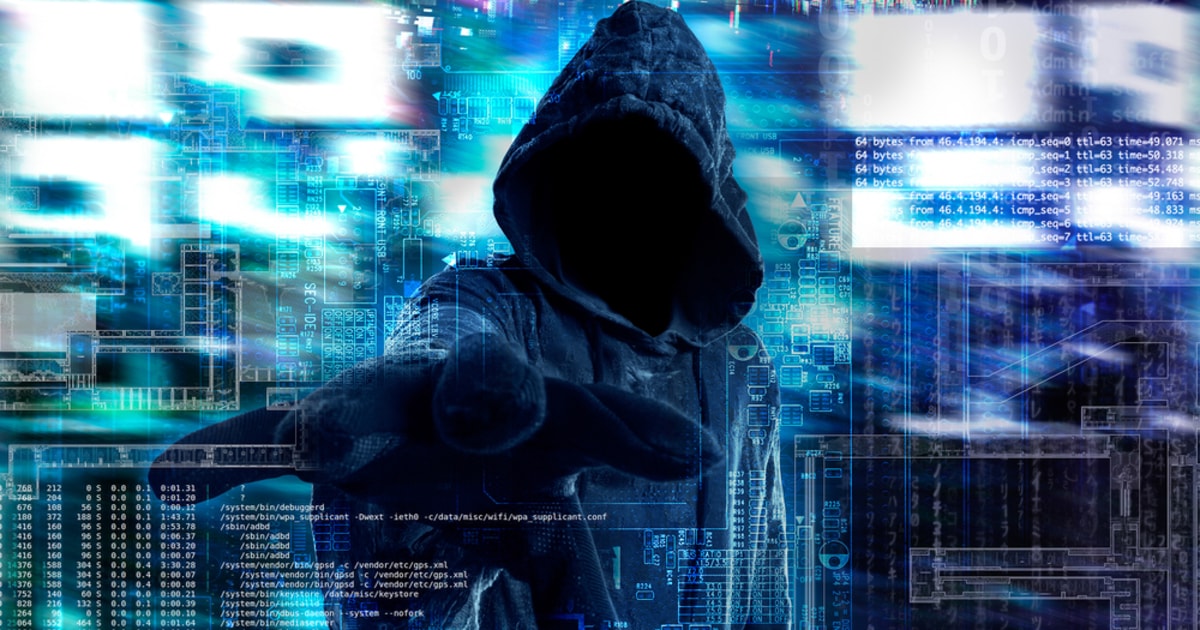 The general regulatory difficulty experienced by Bitcoin and altcoins lie in the skepticism of regulatory agencies due to their cryptographic nature. Transactions are generally obscured as privacy is the watchword.

This creates a source of concern as the likelihood of the currencies being used in dark web transactions is high. Monitoring agencies have been able to fight this partly by ensuring companies or firms that will be involved with digital currencies adhere to some compliance clause. Europol has placed Wasabi wallet under its lenses as there are indications the Bitcoin mixer is involved in Dark Web Transactions.

Wasabi is a light wallet that uses an effective protocol called “coinjoin” to mix Bitcoins. With coinjoin, the Wasabi wallet can merge different transactions originating from non-related users into one transaction. When this is achieved, it then redistributes the Bitcoin units into many standardized amounts on the output side making it difficult to link the origin of transactions.

This privacy-centric way of mixing Bitcoin has sparked an influx in dark web transactions as published by Europol’s EC3 in a two-part report. Citing data from Chainalysis, the first part of the report published in April read:

"Over the last three weeks, BTC in the amount of nearly 50 million USD were deposited into Wasabi with almost 30% coming from dark web markets. This is a signiﬁcant amount, relatively speaking, given the dark web transactions are estimated to have only 1% of total transactions.”

The investigation noted the difficulty in tracing individual transactions on Wasabi but believes that sloppiness can give its users away.

What this means for us

While we may admit that blockchain technology gives transactional invincibility, it should be on record that governmental watchdogs will do all to suppress dark web transactions. There will always be a good and bad side in the fight for global acceptance of blockchain technology and its derivatives. The course of the good side will flourish while the perpetrators will always be hunted down.