European Central Bank Plans to Take the Lead on Stablecoins 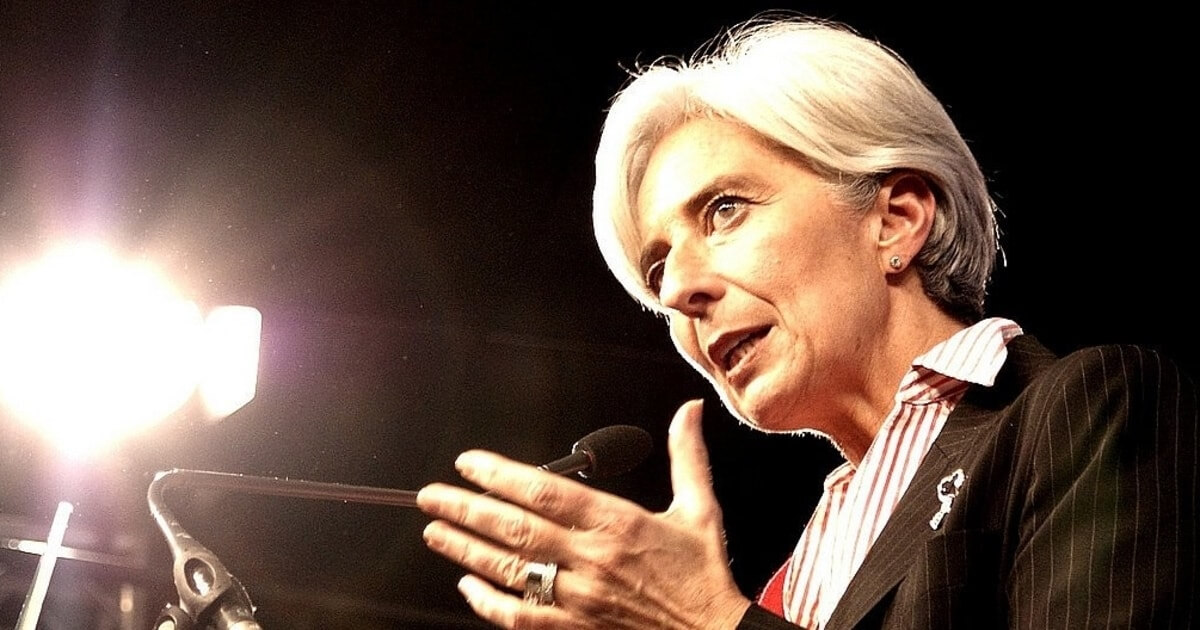 The European Central Bank (ECB) has announced its plans to get “ahead of the curve” on stablecoins and accelerate their efforts in the digital currency space.

During her debut press conference on Thursday, the new ECB President Christine Lagarde urged the ECB to take the lead regarding stablecoins, citing increased interests in the space from central banks in Britain, Canada and China. Lagarde highlighted the ECB is in the process of establishing clear objectives for the bank’s digital currency task force, which will be announced in 2020.

Stablecoins are digital currencies pegged to physical assets, such as gold, or fiat currency and are designed to minimize price volatility.

Responding to the Demand

During the conference, Lagarde said, “My personal conviction is that given the developments, we are seeing, not so much in the bitcoin segment but in the stablecoins projects.” She reiterated "We’d better be ahead of the curve if that happens. Because there is clearly demand out there that we have to respond to."

The debate has raged within Europe regarding whether the ECB should issue its own digital currency but there has been considerable resistance from EU authorities.

In September, the IMF released a paper entitled, Digital Currencies: The Rise of Stablecoins outlining the significant benefits stablecoins could bring to society. The IMF also said that banks could lose their intermediary roles as the public would most likely switch to stablecoin providers.

Lagarde was head of the IMF at the time and appears to be responding as to this issue with her role in the ECB, by mandating the central bank to compete with its own innovation.

The Changing of Lagarde

Lagarde appears to be on a completely different page to the former ECB President Jean Claude Triche who, last month at Caixin’s conference in Beijing, expressed his strong doubts that cryptocurrencies could ever become the future of money.

“The [crypto]currency itself is not real, with the characteristics that a currency must have.” He further stated that buying a cryptocurrency is “in many respects pure speculation,” said Trichet, who led the ECB from 2003 to 2011, after a decade as governor of the Bank of France. “Even if [the cryptocurrency] is supposed to be based on underlying assets, I am observing a lot of speculation. It is not healthy.”