On Tuesday, the members of the European Parliament (MEPs) voted in favour of a resolution that calls for the use of blockchain technology to fight tax evasion and urges member states to coordinate more on the taxing of crypto assets. 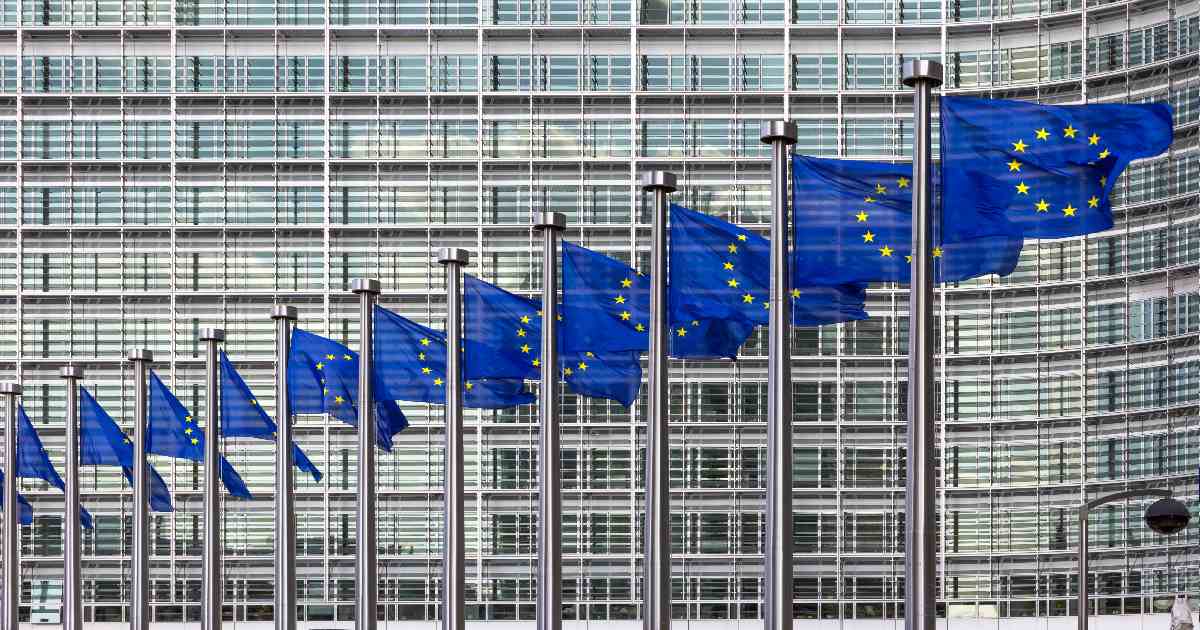 The resolution, drafted by Lídia Pereira (a member of the European Parliament), was adopted in Parliament’s plenary session on Tuesday with 566 votes in favour, 7 votes against, and 47 abstentions.

The resolution sets out a framework through which both EU regulators and the member states can achieve the goals of uniformly taxing crypto assets and using blockchain in taxation.

However, the proposal calls for both a clear definition of crypto assets and what would constitute a taxable event. Certainly, a taxable event is any action or transaction that may result in taxes owed to the government. Nevertheless, the recommendation calls for the taxation of crypto assets to be fair, transparent, and effective. It also invites authorities to consider a simplified tax treatment for occasional/small traders and small transactions.

Regarding a taxable event, the proposal considers converting a crypto asset into a fiat currency as a more appropriate choice. It identifies blockchain as one of the major instruments that national administrations can use to facilitate efficient tax collection.

According to the resolution, blockchain’s unique features could offer a new way to automate tax collection, fight corruption, and better identify ownership of tangible and intangible assets, thus allowing for better taxing of mobile taxpayers.

The proposal calls on the EU regulators and member states to better integrate the use of blockchain into different programmes dealing with taxation and cooperation in the field. Member states should also enhance efforts to reform their tax authorities through their modernization efforts, the proposal further urged.

In short, as cryptocurrencies gain more mainstream attraction, it is not a surprise that regulation efforts emerge. Regulators, such as the EU, the IRS, and other agencies, nowadays expect taxpayers and businesses to pay regular capital gains tax on their crypto earnings. This implies that concrete regulations on digital assets are evolving rapidly.