EU Lawmakers Urged to Speed Up Passage of Crypto Law

The European Commissioner for Financial Services, Financial Stability and Capital Markets has called for the speedy passage of the Markets in Crypto Assets (MiCA) framework presently before the European Union (EU)'s lawmakers to address risks being seen in the cryptocurrency markets. 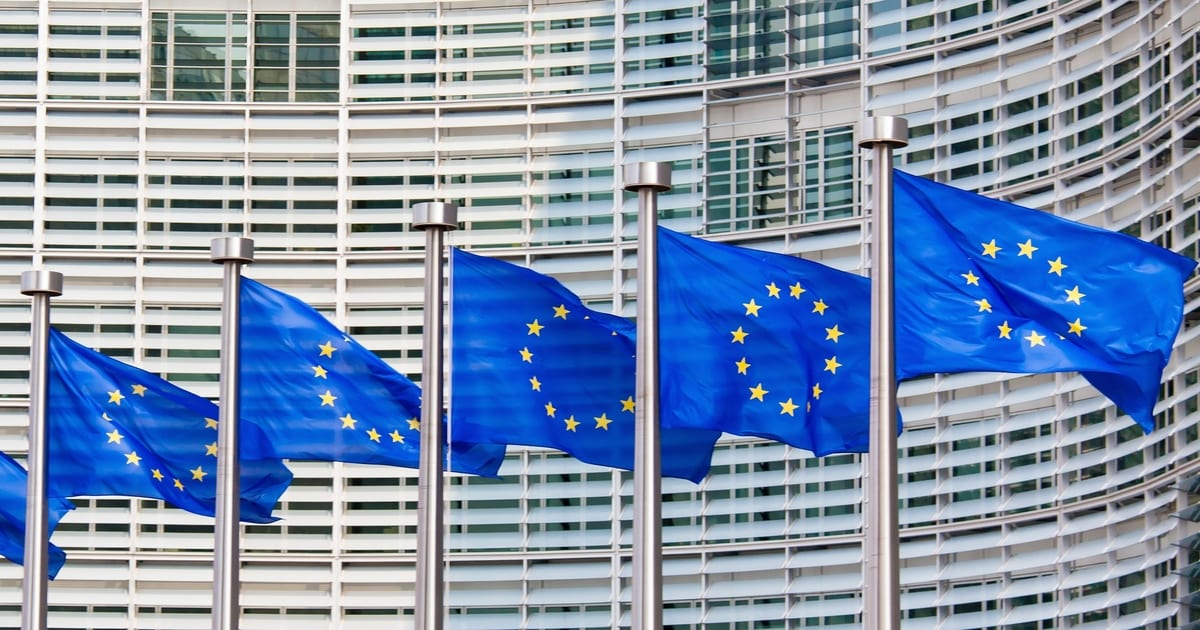 Mairead McGuinness made the remarks during her opening speech at the economics committee structured dialogue on Tuesday. On 14th June, EU lawmakers met in Brussels to discuss the framework in one of the last trialogue sessions before the rules are finalized.

During the meeting, McGuinness urged the EU lawmakers to find a bipartisan compromise and speed up the passage of its crypto-asset regulatory framework, currently in the last stage of Europe's legislative process.

McGuinness stated that if the framework is in place, then it could facilitate the implementation of sanctions against Russia that also uses cryptocurrency to evade economic sanctions. "Of course, sanctions implementation could be facilitated if our framework on crypto was in place, and if all crypto-asset service providers were regulated entities and subject to effective supervision in the European Union," she said.

McGuinness mentioned three recent events (the war in Ukraine, the crash of stablecoin TerraUSD and sister cryptocurrency Luna, and the news that crypto-lender Celsius paused withdrawals) as reasons for hastening the law. “What I want and what I can tell you is that MiCA rules will be the right tool to address the concerns on consumer protection, market integrity and financial stability. This is something that is so urgent given recent developments,” McGuinness elaborated.

Developing Crypto Markets Within The EU

In September 2020, The European Commission introduced the MiCA framework as part of its digital finance strategy.

Following the EU legislative process, MiCA is a subject of informal tripartite discussions involving Europe's branches of government – the European Commission, Council, and Parliament. Three-way discussions on finalizing MiCA started at the end of February this year.

Recently, the framework made its way through the European Parliament where lawmakers debated provisions that could lead to an effective ban on the use of proof-of-work (PoW) networks associated with popular cryptocurrencies like Bitcoin and Ether across the European Union’s 27 member states over worries the network consumes too much energy.

The framework was introduced in 2020 to establish oversight of the cryptocurrency industry at the EU level. The EU’s executive arm, the European Commission, introduced the proposal that has laid out rules for crypto issuers and service providers, and also highlighted rules for stablecoins. The framework also aims to establish a licensing system so crypto businesses and firms can expand through member states more easily.

E.U and US Can Coordinate Effort "on a Shared International Approach to Regulating Crypto": EU Commissioner