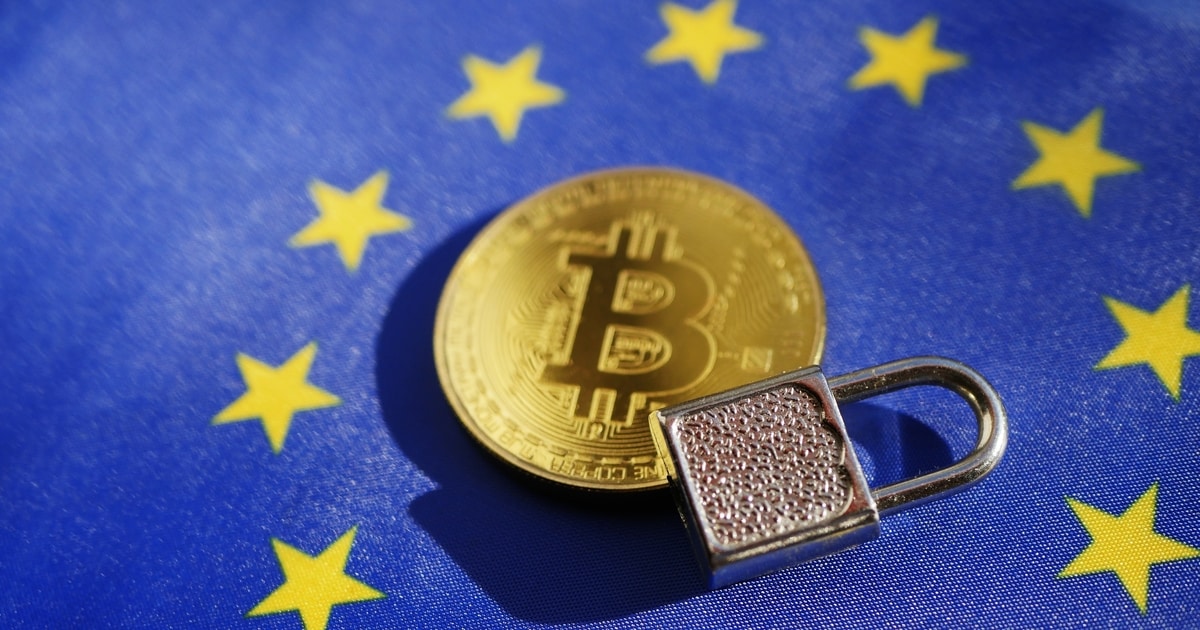 The committee decided to keep out the rule of the proposed Markets in Crypto Assets (MiCA) framework, the EU’s comprehensive regulatory package for governing digital assets.

The rule, which was introduced to the draft last week, aimed to limit the use of cryptocurrencies powered by an energy-intensive computing process known as proof-of-work across the EU’s 27 member states. The proposal was eventually repealed as a result of widespread opposition from the sector.

Dr Stefan Berger, EU parliamentarian in charge of the MiCA legislative framework, talked about the announcement on Twitter social media platform: "First stage win at #MiCA in committee! By accepting my proposal, members have paved the way for future-oriented crypto regulation. It is now a matter of accepting the report as a whole in the final vote & sending out a strong signal for innovation."

However, Dr. Berger stated that the controversial paragraph has been withdrawn, and a final decision is yet to be made.

Switching to Proof of Stake

The use of Proof-of-Work (PoW) cryptocurrencies was uncertain following the draft of the European Union’s (EU) proposed legal framework for managing virtual currencies, known as the Markets in Crypto Assets (MiCA) framework.

The clause, which could have forced PoW cryptocurrencies to shift to more environmentally friendly mechanisms, failed to get the votes required in the parliament.

Major crypto assets like Bitcoin and Ethereum rely on PoW, a consensus mechanism underlying the digital assets that require a lot of energy to operate.

In recent months, the computing process has come under intense examination from legislators because of worries about the usage of energy. While the popularity of Bitcoin has grown, the controversy over its energy consumption and environmental impact has intensified.

As a result, some of the major cryptocurrencies like Ethereum and Dogecoin have shown intentions to migrate from the current Proof-of-Work (PoW) to Proof of Stake (PoS) crypto consensus mechanism. PoS refers to processing transactions and creating new blocks in a blockchain in an environment and efficient friendly manner.

However, there is still no consensus in the crypto community about the PoS model being better than PoW. Some users and well-known names in the market, like Jack Dorsey, have highlighted that the new method does not provide as much security to the network as proof of work offers. Meanwhile, there is no sign that Bitcoin, the world’s largest cryptocurrency, will migrate to the PoS system.