Ethereum’s Price Could Reach $20,000 in This Bull Cycle According to Metcalfe’s Law, says Wall Street Veteran

As Bitcoin’s price has continued to record new all-time highs, Ethereum has not lagged behind during this crypto rally. Although Ethereum is still currently around 16 percent below its all-time high price, a Wall Street veteran believes that Ethereum is due to follow Bitcoin’s footsteps. 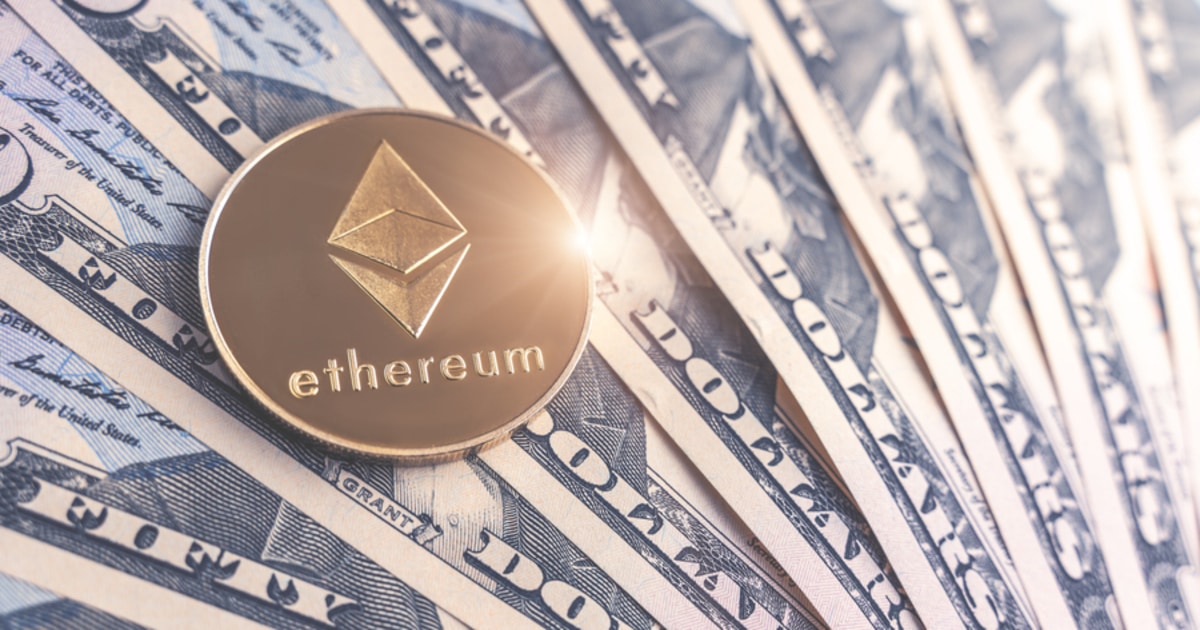 Ethereum (ETH) is currently trading at $1,201 at the time of writing, having surged past the crucial level of $1,100 recently, which has not been reached since 2018. Many in the crypto community have commented that ETH has not reached its all-time high, and is unlike Bitcoin, however, Wall Street veteran Raoul Pal suggests that ETH has more in store.

According to the Real Vision Group CEO, Raoul Pal suggests that Ethereum could have the same price potential as Bitcoin. Pal added that according to Metcalfe’s Law, Ethereum is looking like Bitcoin, which could be the key to the price of Ethereum and Bitcoin. Pal explained:

“Crypto Bomb: Ok, I'm leaking some GMI early... (not published yet - tomorrow a.m.) I will eventually publish in Real Vision too (this article only). I push back strongly the Pfeffer view and the "shitcoin" view. It's all Metcalfe's Law, baby... and ETH = BTC, like it or not.”

The Metcalfe's law suggests that a network’s value is proportional to the square of the number of nodes in the network, including computers and users. The law, which includes network effects have been made an essential component of the success of digital businesses.

“Again, if you didn’t read the charts, ETH is the EXACT same price as BTC in 2017. TheY have/had EXACT same market cap too. They look EXACTLY the same in price structure... BTC from 2016 versus ETH from 2020. It’s bizarre and it’s all Metcalfe’s Law.”

Ethereum could be bigger than Bitcoin by market cap

Raoul Pal has previously made predictions of Bitcoin’s price, saying that BTC’s price could reach $1 million in 2025. His prediction was backed by regression on a log chart, citing way back from when Bitcoin was created, which allowed him to analyze the cryptocurrency’s price projection based on its past performance.

Although Pal still believes that Bitcoin is the perfect collateral layer, he believes Ethereum may overtake Bitcoin by market cap in ten years. He explained that this is due to the fact that Ethereum acts in many different parts of the global ecosystem, including global supply chains, the tokenization of assets from real estate to intellectual property rights, non-governmental debt, and tokens from equities, amongst other industries.

However, Raoul Pal stated that this is unlikely during this bull run.

Ethereum Could be Bigger Than Bitcoin by Market Cap in 10 Years, says Raoul Pal