Ethereum’s remarkable bull run continues shedding light on what the second-largest cryptocurrency by market capitalization has to offer. ETH hit an all-time high (ATH) of $3,000. 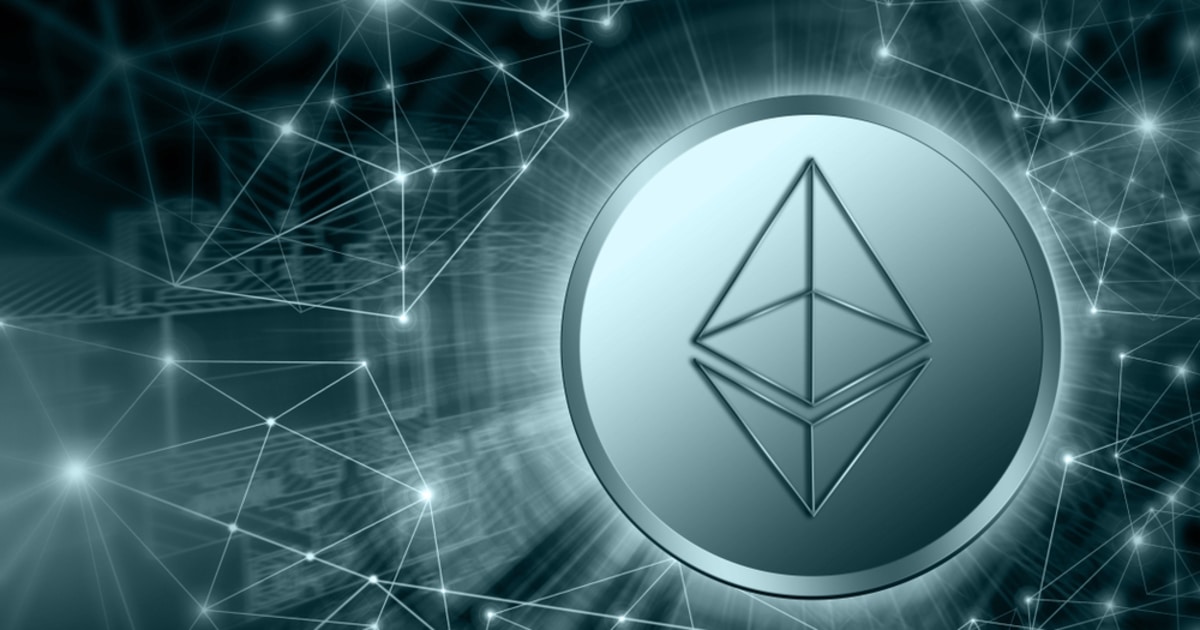 This uptrend now makes Ethereum more valuable than Paypal, with a market capitalization of $332.63 billion compared to the latter’s $318.33 billion.

Market analyst Lark Davis believes that Ethereum has a lot of potential and will cement its status as a deflationary currency by the end of this year because its value will continue increasing with time. He also expects ETH to be running on a proof-of-stake consensus mechanism during the same time frame.

According to market analyst Holger Zschaepitz, ETH’s journey to $10,000 looks set. He explained:

“Ether could hit $10k, FundStrat says, touting network value vs Bitcoin’s. Ethereum’s market cap has risen to ~30% of Bitcoin’s over recent weeks. During the last market cycle, Ethereum broke this level and headed as high as 80% of Bitcoin’s value.” 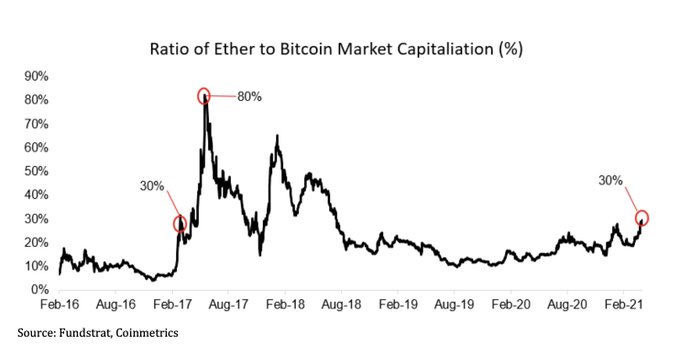 Additionally, Ethereum settles double the transactions that the Bitcoin network handles per day, according to Spencer Noon. The crypto data provider noted:

“Ethereum settles $30.5 billion worth of value per day, far more than Bitcoin and every other blockchain - to put this into context, PayPal settles ~$2.5 billion daily.” 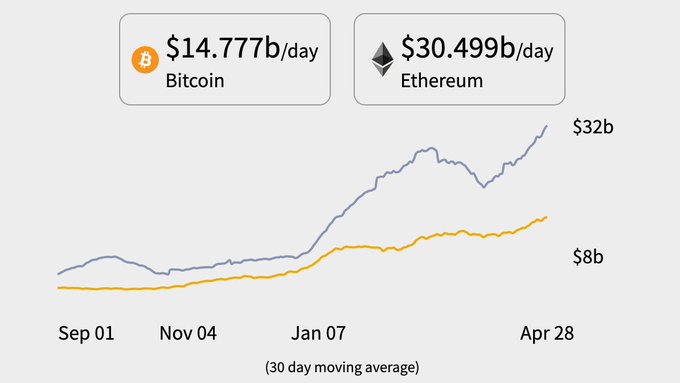 The proof-of-stake algorithm allows for the confirmation of blocks to be more energy-efficient and requires validators to stake Ether instead of solving a cryptographic puzzle.