Ethereum, Cardano and Other Altcoins Slandered by Blockstream CEO as Ponzi Schemes 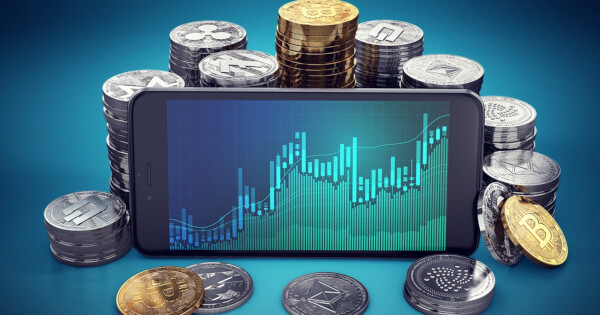 Bitcoin Pioneer Not Warming Up to Altcoins

The Bitcoin enthusiast took to his Twitter platform and compared Bitconnect, Ethereum, Cardano, Ripple, and other altcoins as being similar to well-known Ponzi schemes. Adam Back’s rant on Twitter called out a lot of big names in the game, as he tweeted:

Bitconnect and Onecoin consist of two famous cryptos that were later revealed to be Ponzi schemes —investment scams that promise high rates of return but operate similarly to pyramid schemes by generating a return for earlier investors by recruiting new investors to the Ponzi. These scams originated from Bernie Madoff and Charles Ponzi.

Needless to say, Buterin and his counterpart Hoskinson, who recently announced big news pertaining to his crypto empire Cardano with the launch of Shelley hard fork. Vitalik Buterin took his frustrations to his Twitter account and retorted:

“Ethereum is rising, proof of stake and sharding are rising, and rollups are here, all through a large distributed ecosystem working in parallel.”

The Ethereum founder stood by his blockchain company and countered Back’s statement by classifying it as old, ineffective propaganda.

The blockchain network had recently announced exciting news, coming forward with their long-anticipated final ETH 2.0 testnet launch, that was released on August 4, at 1 pm UTC. The testnet operates using a multi-client principal and is the test blockchain that will enable a transition from a Proof-of-Work to a Proof-of-Stake protocol for Ethereum.

Cardano founder Hoskinson also did not let Back’s comment slide, as he addressed Back and stated that it was pathetic that the Blockstream CEO lumped Cardano, Charles Ponzi and Bernie Madoff together.

The Cardano founder has been hard at work lately, with performance updates coming out for the Shelley network. Cardano is inching towards full decentralization, adding onto its existent features by adopting smart contracts, and decentralized applications (Dapps).

Cardano’s next development phase is the Goguen era, which is expected to begin in the third quarter of 2020 with its testnet release.