The fallout of FTX, a crypto exchange platform has brought about turmoil in the blockchain industry. 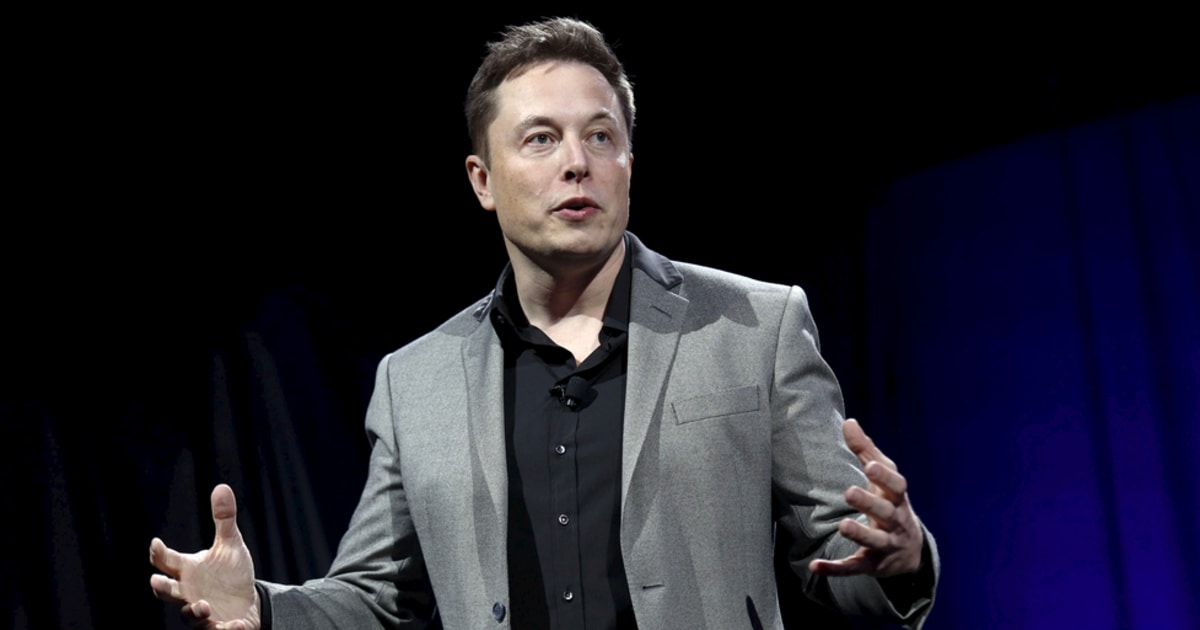 Key industry experts and analyst have given their opinion on what they think resulted in the company's liquidity issues and what they think about the CEO, Sam Bankman-Fried before and after the company’s crisis. Bankman-Fried has been alleged to have mishandled customers' funds and is currently facing an investigation from regulatory agencies in the United States.

Elon Musk, the richest man on earth and the CEO of Twitter has shared his opinion on what he thinks about Bankman-Fried amidst the fallout of FTX in a Twitter space hosted by Mario Nawfal with over 60,000 listeners.

Musk also told listeners to be careful when transacting with crypto. “Not your keys, not your wallet,” says Musk. What this means is that if users' money is on an exchange they do not own the keys, the exchange does. If things go wrong like with FTX, users do not have the rights to the crypto because they do not own it. But if your crypto is on a ledger customers own the key.

Turmoil in the Crypto Space

Many traders have taken the initiative to withdraw their funds into a wallet they control in order to avoid similar scenarios as those recorded in the cases of Voyager Digital and Celsius Network which went bankrupt and locked up investors' funds to date.