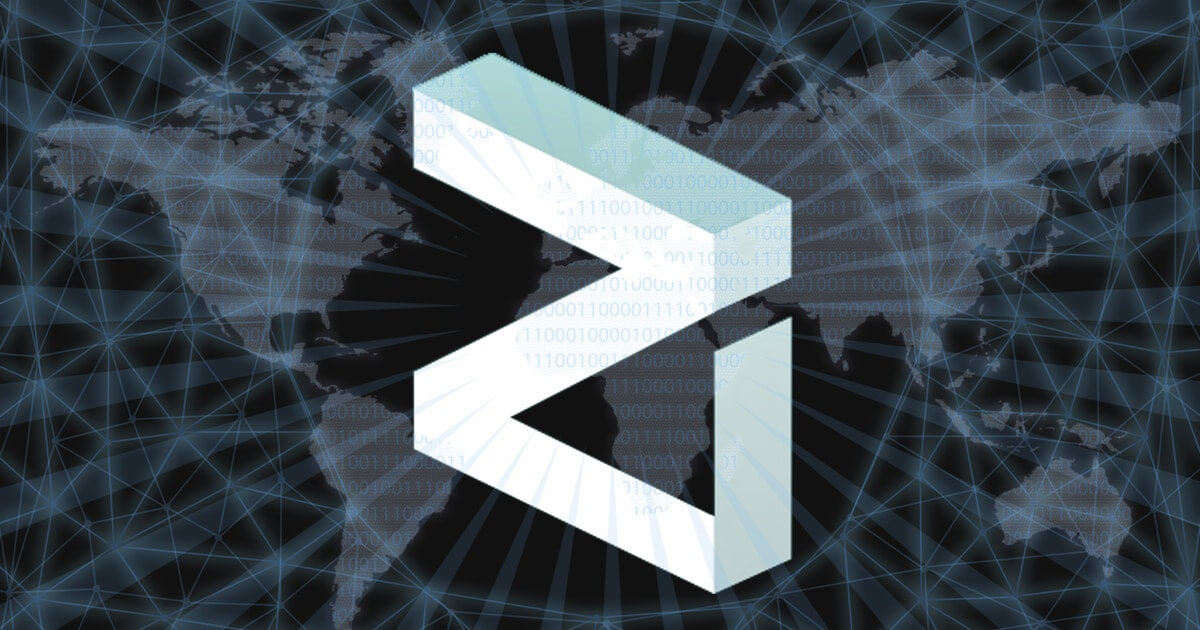 Elliptic, a London-based blockchain analytics startup, has partnered with Zilliqa, a Singapore-based blockchain network provider, to facilitate the infrastructure compliance and security of the latter’s network by offering an anti-money laundering (AML) compliance support.

Through this collaboration, Elliptic will monitor transactions on Zilliqa’s blockchain network, including those involving its ZIL crypto. Moreover, the analytics to be undertaken will also involve XSGD, the Singaporean dollar-pegged stablecoin, set to be released in December 2019.

One of the primary objectives of these firms joining hands entails shielding Zilliqa from any risk as this will be instrumental in proving to regulators and governments that users are not involved in any form of trafficking pertaining to illegal funds.

Expressly, Elliptic will assist in identifying and blocking any potential transactions associated with illicit activities on Zilliqa’s blockchain network.

Elliptic’s co-founder and chief scientist, Tom Robinson, asserted: “One interesting trend we're seeing is that regulators are increasingly looking to see whether blockchain monitoring capabilities are available on specific stablecoins, when considering regulatory approval. […] Financial institutions are more likely to engage with blockchains and crypto-assets for which tools exist to identify and trace risky transactions.”

Zilliqa is hopeful that this collaboration will drive more enterprises to use its blockchain network based on the compliance effort.