With a total of 215 crypto ATMs hosted in Spain, the country has now outpaced El Salvador, which is home to 212 crypto ATMs, down to the fourth position, following Spain’s third position. 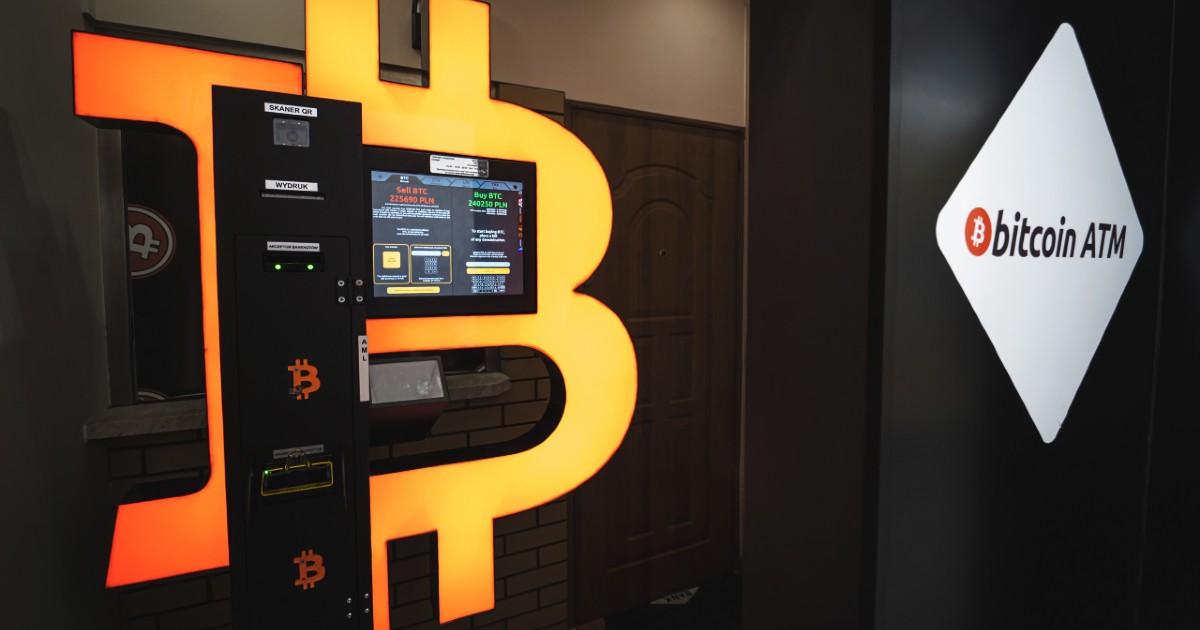 According to data from CoinATMRadar, the European country of Spain is home to 0.6% of the global crypto ATM installations, making it home to the third most extensive network of Bitcoin and cryptocurrency ATMs after the United States and Canada. 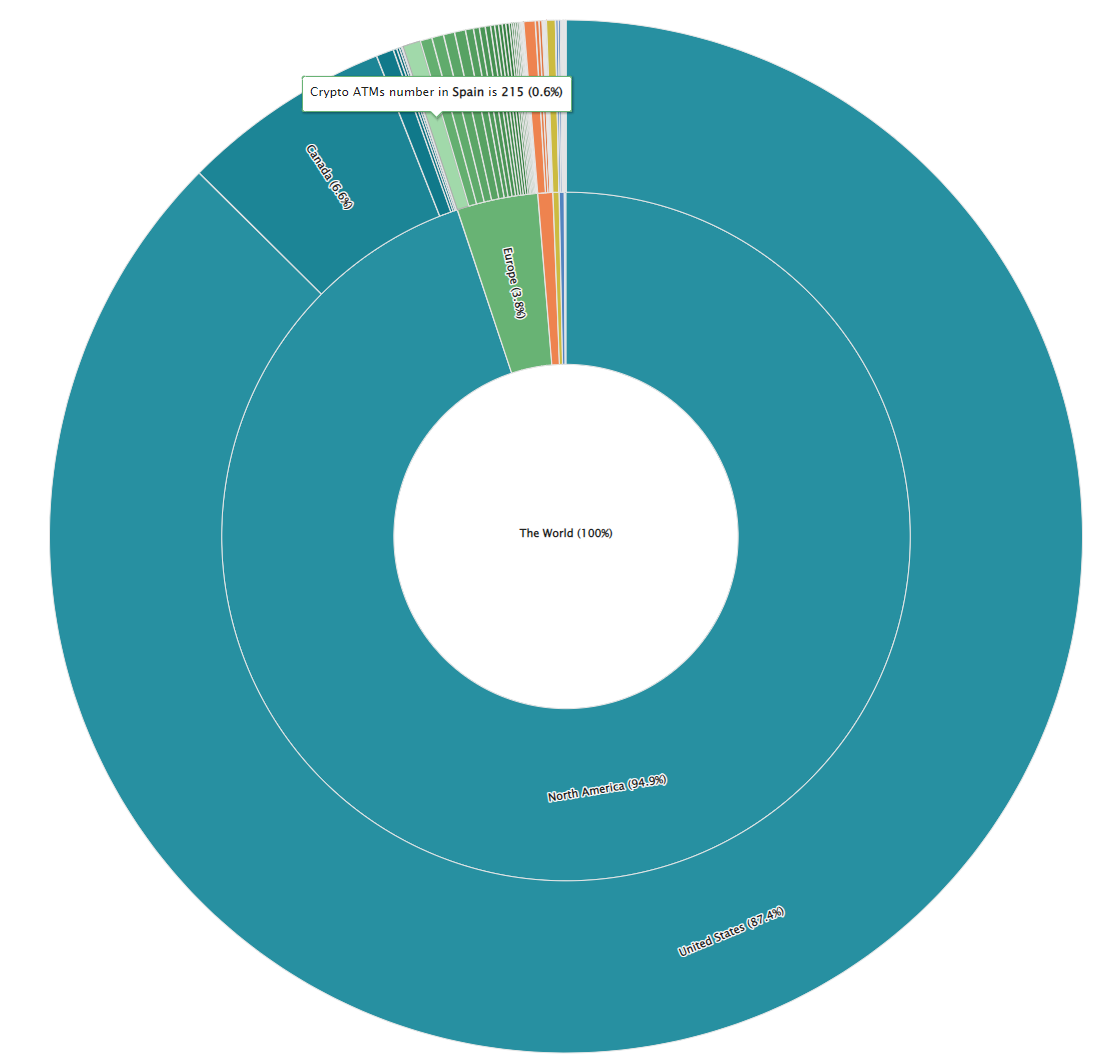 In addition, the data also proves that Spain is the highest contributor to crypto ATMs in Europe, which represents 14.65% of total installations in the continent, followed by Switzerland (144 ATMs), Poland (142 ATMs), and Romania (135 ATMs).

Spain installed 43 crypto ATMs in 2020 and recently shared its intent to install an additional 100 ATMs by the end of the year, which will total the number of crypto ATMs the country hosts to 300 once completed.

Greece has the sixth spot in cryptocurrency ATMs, and with the invasion of tourists in the country, Bitcoin ATM operator BCash shared insights on the usage statistics in the country.

BCash managing director and co-founder Dimitrios Tsangalidis unveiled that regardless of the installation of crypto ATMs in tourist hotspots, most usage comes from the main city area.

Tsangalidis added that a combination of crypto winter and tourist seasons has brought about a slowdown in regular traffic in crypto ATM usage.

Although not all countries in the globe have installations of crypto ATMs at the moment, however, it’s worth noting that crypto ATMs play a significant role in crypto adoption. As time passes by, we might begin to see more countries begin to host them.

Last year, the meme-based cryptocurrency, Dogecoin was made accessible at 1,800 ATMs across the United States. Individuals could purchase directly from Coinflip ATMs in 45 of the 50 US states.