The European Central Bank (ECB) has published the results of its public consultation, an initiative launched last year to evaluate Europeans' stance regarding a central bank digital currency (CBDC) backed by the European Union. 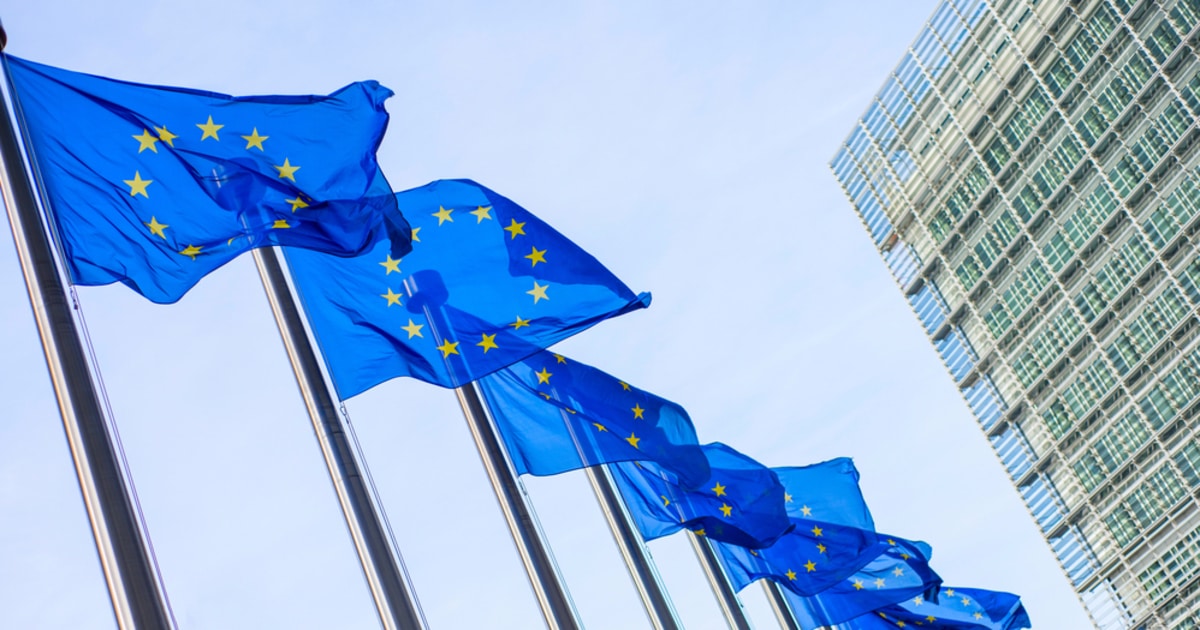 Per the released result, the majority of the respondents, including private citizens and professionals, want a digital Euro, but only if it can be built with elements of privacy.

The ECB noted that the results obtained from the comprehensive analysis of the survey confirmed its earlier observations. The EU’s monetary body highlighted that the public wanted a Digital Euro that will be integrated into existing banking and payment systems. As noted in the announcement, the results from the public consultation will help inform the European Council’s decision when it meets in mid-2021 to decide the fate of the CBDC initiative.

“A digital euro can only be successful if it meets the needs of Europeans,” says ECB Executive Board member Fabio Panetta. “We will do our best to ensure that a digital euro meets the expectations of citizens highlighted in the public consultation.”

Besides privacy which the respondents prioritized, users also pointed at security, cross-border payments across the EU, no additional costs, and usability in offline conditions as the other important features they want to see in the Digital Euro.

“Privacy is the most important feature of a digital euro for both the public and professionals, especially merchants and other companies. Both groups support requirements to avoid illicit activities, with fewer than one in ten responses from members of the public showing support for full anonymity,” the report reads.

The development of a CBDC product by major central banks around the world is not uncommon in our world today. While the Central Bank of the Bahamas has made history as the first bank to launch a functional CBDC product, other nations including China and Sweden are also at the advanced testing phases in the quest to release a functional state-back digital currency.