Jürgen Schaaf, an advisor to the Senior Management of Market Infrastructure and Payments at the European Central Bank (ECB), on Wednesday defended the EU’s decision to make Amazon one of the five firms to test a digital euro. 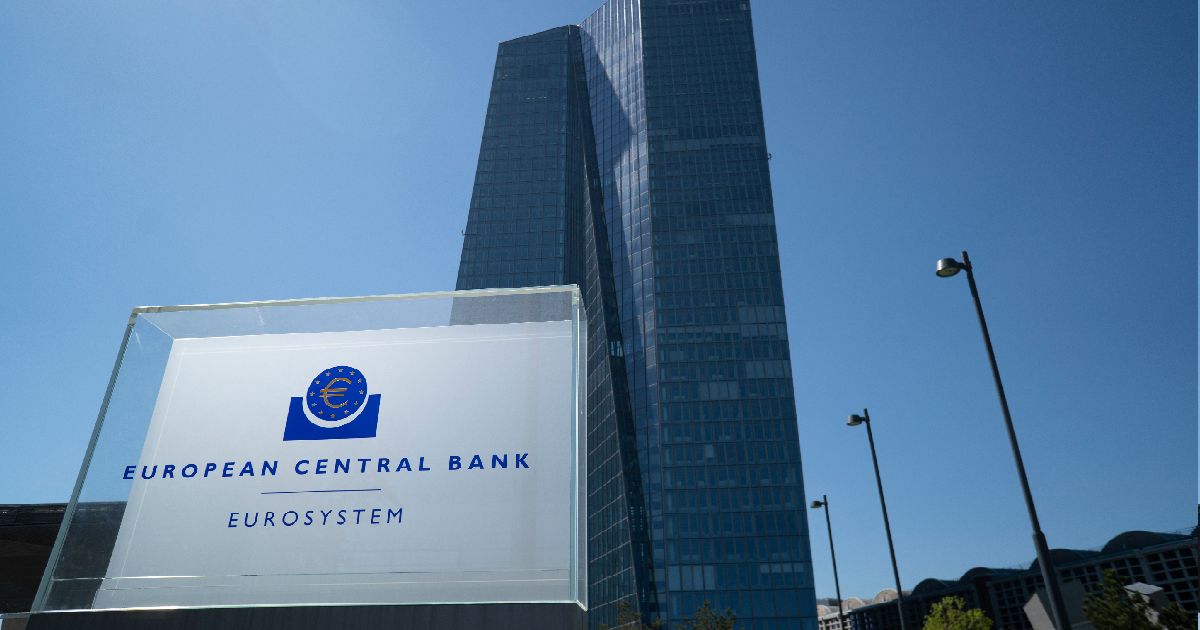 “The prototyping experiments for the front end are driven by technological considerations. The companies that have been chosen for that five were the most appropriate in terms of the needs that we have for technological tests and experiments,” Schaaf stated in a panel discussion hosted by the Association for Financial Markets in Europe.

The companies include the US e-commerce company Amazon, Spanish multinational CaixaBank, French payments platform Worldline, Italian payments-focused bank Nexi, and EPI (European Payments Initiative), a consortium of euro-area banks. The five firms were picked from a pool of 54 potential companies that responded to an ECB call for participants.

Each of the five companies is tasked with focusing on one use case of the digital euro. Amazon is expected to test the application of e-commerce payments. CaixaBank has been assigned to develop a mobile app that simulates the steps users will take to transfer digital euros to their bank accounts. Worldline will explore offline payments between individuals. And lastly, EPI and Nexi will work on point-of-sale retail payments.

The ECB said the purpose of the prototyping exercise is “to test how well the technology behind a digital euro integrates with prototypes developed by companies.” The bank aims to simulate transactions in a real-world environment, and all transactions will be processed using the Eurosystem’s interface for a realistic experience.

While Amazon’s task involves developing eCommerce payment prototypes, Schaaf told the panel the results of this work would not automatically feed into the follow-up experimental phase. This suggests that Amazon may not continue to have favoured access, according to the report.

However, Schaaf admitted that he did not want to see a "political" exclusion of U.S. companies in the digital dollar project. The U.S. retail giant Amazon was one of five companies selected by the ECB to develop a user interface for a potential digital dollar earlier this month.

“Our wish to strengthen our monetary autonomy with a digital euro does not mean that Europe would shut down all its gates for retailers from abroad,” Schaaf said. “There’s no protectionist intention behind that.”

The developments show that the digital euro is making significant progress though the ECB is adopting a cautious process. The simulation exercise is part of the investigation stage to determine the viability of a regional CBDC that started in October 2021 and will come to an end in October 2023.

At the end of the two-year exercise, the ECB will decide whether or not to start developing a digital euro. The investigation involves the central banks of all participating nations and interested private companies sharing opinions on the proposed direction of the process.