Chip design and manufacturing company Dual Miners announced the launch of SHA-256 and Scrypt as the first dual-mining machine hardware equipment worldwide, which is expected to be more energy efficient than other algorithms. 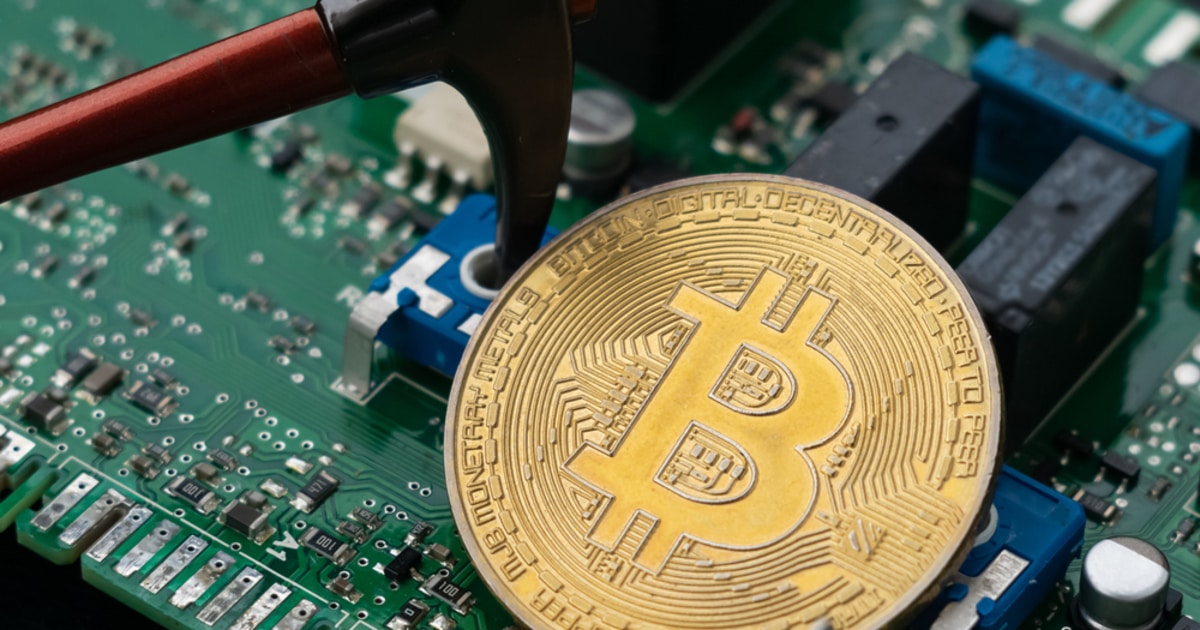 The London-based England Dual Miners company was founded in 2015, it is designed to provide a lower cost for the encryption currency diggers and have more powerful solutions.

The mining machine is equipped with a cooling system, a nano-chip 7, a noise reduction mechanism, and the conditioned space humidity. It is connected to the Ethernet and the integration of the world's leading software and hardware technology, for users in a short time mining Bitcoin (BTC), Litecoin (LTC), Monroe currency (XMR), Ethernet Square (ETH), etc. encryption currency.

Director of Operations and Chief Operating Officer Michael Scott from Dual Miners said that despite the current scale is not large, but has a huge mining capacity. He added that：

"The DualPremium generates 60 TH / s for Bitcoin and 2.1 GH / s for Litecoin, respectively. It's the best investment available on the market."

Likewise, Intel, a US multinational semiconductor chip maker corporation headquartered in California, announced that it has launched its second-generation Bitcoin mining chip, commonly known as "Intel Blockscale ASIC," which will increase the energy efficiency of Proof-of-Work (PoW) mining.