In Part 1 of our interview with Alicia Garcia-Herrero of Natixis, we took a deep dive into the impact of central bank digital currencies (CBDC) regarding monetary policy and financial stability. In Part 2 of the interview, Garcia-Herrero explained the disruption of China’s CBDC – digital currency electronic payment (DCEP) on China’s monetary system. She also commented on the basket of currencies that Facebook’s Libra supports and Libra’s potential threat to monetary sovereignty. 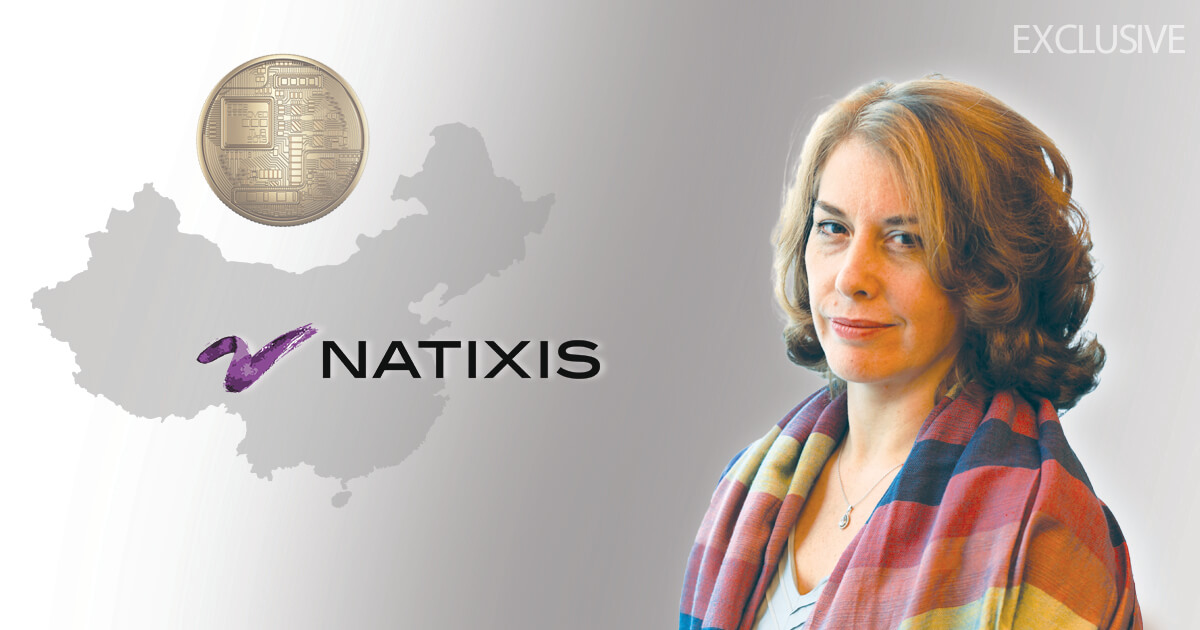 How will China’s CBDC disrupt the existing monetary system in the nation? Do you think the Chinese CBDC will completely replace the renminbi (RMB) in 5 – 10 years?

Philadelphia Federal Reserve Bank President Patrick Harker recently stated that it is “inevitable” that central banks including the US Federal Reserve will start issuing digital currency. However, he cautions that the United States should not be the nation to lead such a move.

The issuance of a CBDC by the PBoC may push the FED to act more quickly if such E-RMB moves cross border very quickly, substituting USD banknotes in circulation.

Facebook announced that Libra supports the following basket of currencies: USD (50%), EUR (18%), JPY (14%), GBP (11%) and SGD (7%), yet RMB is excluded. What do you think about the currency selection? Do you think the weight of different currencies is appropriate for Libra?

China’s reluctance to promote Facebook (within China) and potentially bar Libra could be reasons behind the RMB’s exclusion from the Libra basket. The Libra Association might be foreseeing some technical/regulatory hurdles in including the RMB. In his congress testimony, David Marcus had a similar response to a question asked on the exclusion of Chinese companies within the Libra Association.

Countries like France, Germany and the US believe Facebook’s Libra can threaten their “monetary sovereignty,” although David Marcus of Libra disagreed. What do you think?

David Marcus claims that with Libra there is no new money creation and I fully agree. Libra is just a basket of currencies.

Cryptocurrencies represent a new money issuance standard based on blockchain, which has the potential of fulfilling Friedrich Hayek’s vision on the “Denationalization of Money.” With the emergence of CBDC, do you think the denationalization of money is more likely a dream instead of reality?

Even though the technology enables CBDCs to be used beyond national boundaries, there is likely to be political resistance to making any single CBDC a global currency. For instance, a national central bank may lose control over its domestic inflation, if a significant value of domestic goods were denominated in foreign CBDCs. In reality, host central banks can actually use their regulatory power to stop the use of an E-RMB by not accepting payments in such currency. However, China’s economic power might be so high in some countries that they might not have a choice other than accept E-RMB for legal tender (or at least as far as Chinese nationals are concerned, either individuals or companies).

What are the impacts of CBDC on the IMF Special Drawing Rights basket?

The impacts are not significant, as the technology behind CBDCs should make processing faster, which will enhance foreign trade. Countries with a CBDC may be in a position to increase their trade with other countries, just because they could process their trade transactions faster. With greater trade representation, their weightage in the Special Drawing Rights may increase.