According to a recent white paper by American multinational investment bank, Citi, the mainstream adoption of distributed ledger technology (DLT) is now growing rapidly among the financial market infrastructures and global market participants. 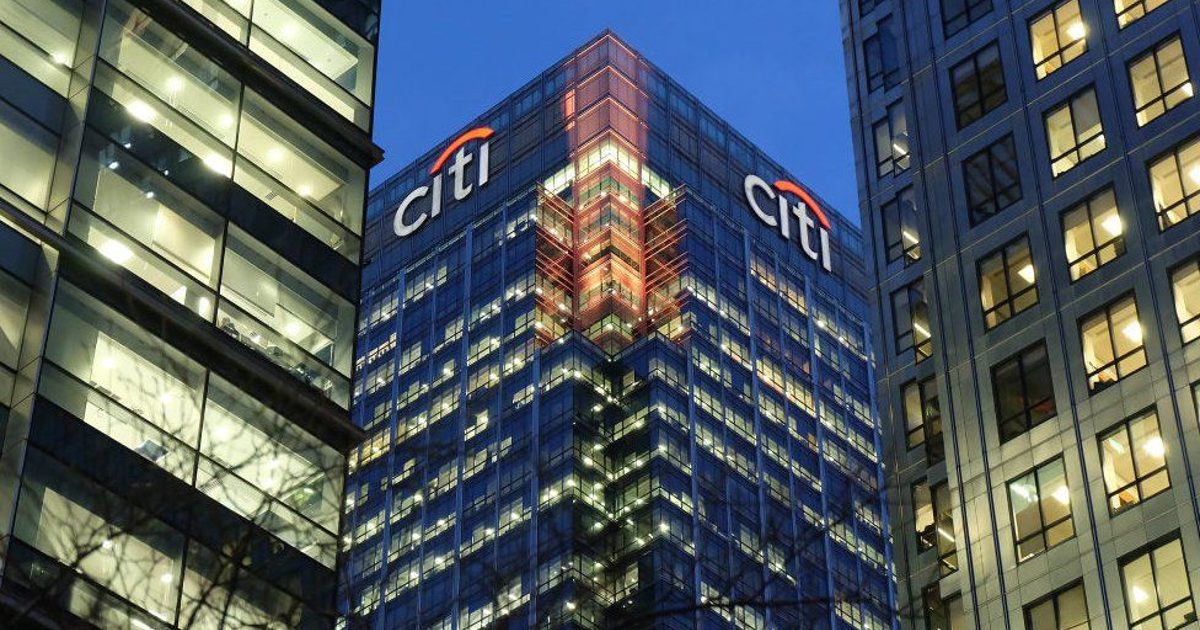 Per the survey conducted, roughly 88% disclosed to Citi that their organizations are not only actively taking part in digital assets or DLT, but they are also exploring it. Another percentage of about 92%, said tokenization is advantageous to market liquidity and tradable-asset variety.

“We are seeing a greater sense of momentum and purpose in all developments across the industry, in particular the determination to move to a T+1 settlement cycle. Delivering these changes will be no small feat but in due course offer the prospect of very substantial cost savings and efficiencies."

The survey also concluded that market infrastructure based on distributed ledger technology would most likely lessen post-trade refinement costs by 10% to 30%. In addition, 79% of respondents declared atomic agreement might be reached successfully in less than 10 years.

Aside from the whitepaper, Citi has been disclosing its projections about the industry. In August, the investment bank reported that the merge would make Ethereum (ETH) a deflationary asset, and as a result, Ethereum would become a ‘’yield-bearing asset.’’

Citi noted in the report,

“Because Ethereum will be both yield-bearing and deflationary, it is less likely to be the blockchain with the highest throughput. Given its “enhanced store-of-value properties, it is more likely to be where a growing amount of total value locked is secured and transacted.”