The NY Empire State Index, which shows the state of business conditions in New York, on Monday released a new data indicating a significant weakness in the US economy. 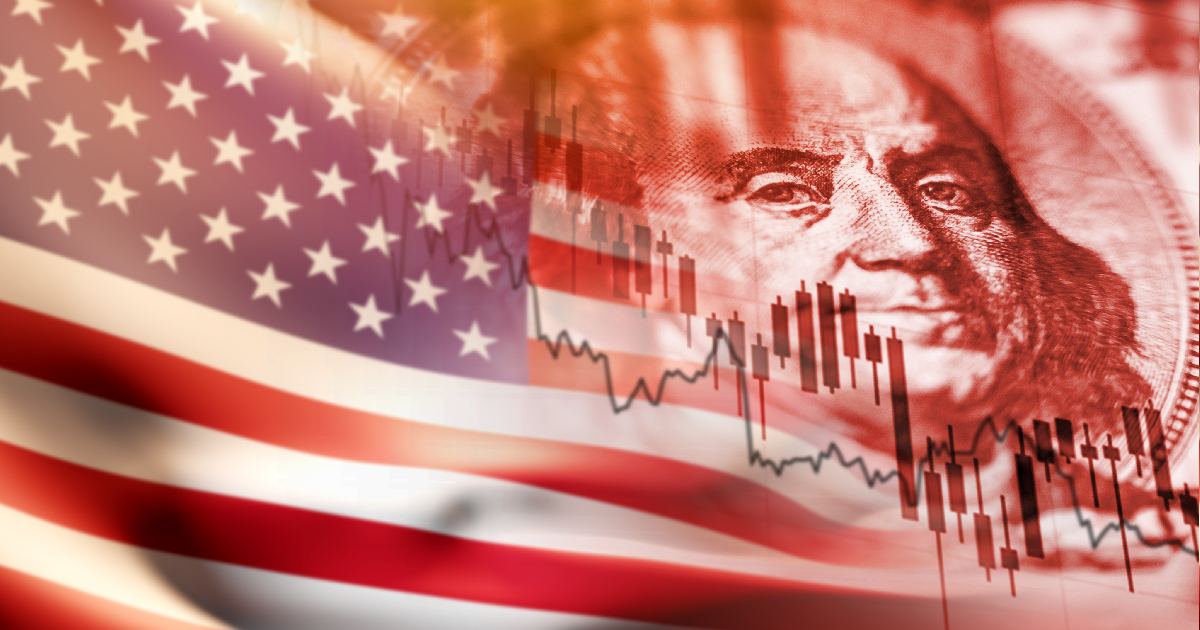 The data showed that manufacturing activity in the State of New York decreased in October for the third straight month. This is a sign of persisting headwinds for the manufacturing sector amid slowing demand, according to fresh data from the Federal Reserve Bank of New York released on Monday.

And what does this mean for cryptocurrency? The weakness in the US economy means that Bitcoin and other crypto assets are becoming more appealing as an alternative currency as holding the inflationary fiat currency (the US dollar) becomes detrimental to people’s purchasing power.

At the beginning of this week, the cryptocurrencies are generally witnessing a rally as the newly released New York State data confirmed the idea that the Federal Reserve has gone overboard with its restrictive monetary policy, which has slowed economic growth.

Bitcoin’s price dropped on Thursday last week following the release of September inflation data, which indicated that inflation rose more than expected. The token’s price dropped below $19,000 and neared the bottom of the $18,000 price range. However, crypto prices have rebounded from the big drop that followed the latest data release on the consumer price index, a key inflation measurement.

Prices have held steady as crypto has not been in a strongly macro-driven bear market in the month of October. Bitcoin’s prices have held remarkably steady in recent weeks while other assets, including stocks, have plummeted.

Despite the recent stability, Bitcoin and other altcoins have largely remained under pressure as investors wrestle with rising inflation and the Fed’s tighter monetary policy.